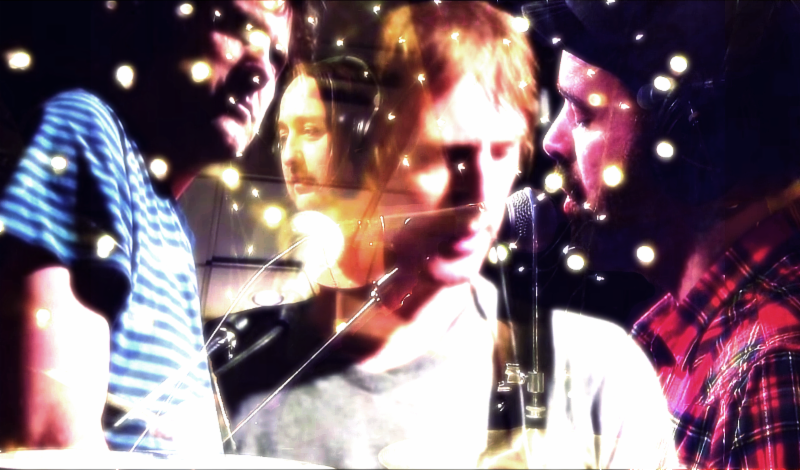 Shoegaze legends Swervedriver have returned, and they’ve got a brand new album on the way. On March 3, they’ll release I Wasn’t Born to Lose You — their first album since 1998’s 99th Dream — via Cobraside. After splitting up in the late ’90s, the band reformed for Coachella in 2007, and eight years later, they’ve finally made good on the promise of new music. The new album was recorded at Konk in Melbourne, Australia, and the band has released a new track to stream, titled “Setting Sun,” which you can listen to below.

Also, check out the album’s tracklist and cover art. 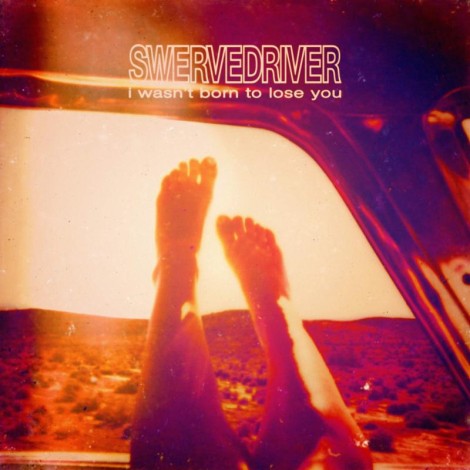 Swervedriver I Wasn’t Born To Lose You:

Swervedriver’s 1993 album Mezcal Head is included in our list of 10 Essential Shoegaze Albums.