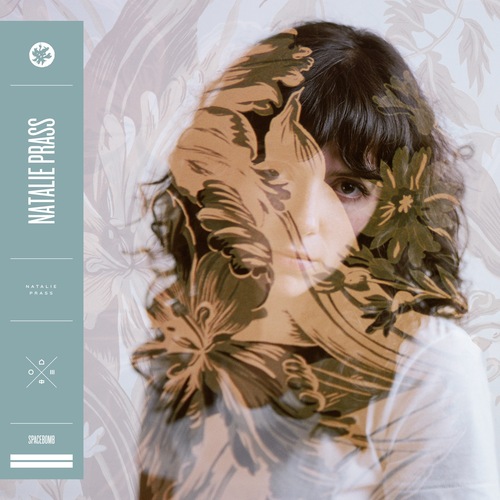 On July 27, singer/songwriter Natalie Prass — who is also a touring member of Jenny Lewis’ band — will release her self-titled debut album via Spacebomb Records, the label founded by fellow singer/songwriter Matthew E. White. If you’re not familiar with Prass, and believe us you will be soon enough, she has a cool and lush style of songwriting that recalls ’70s-style pop like Fleetwood Mac and more recent contemporaries, like Jon Brion’s work with Fiona Apple, alike. If you like good pop music with equally impressive arrangements, you should find something to like here.