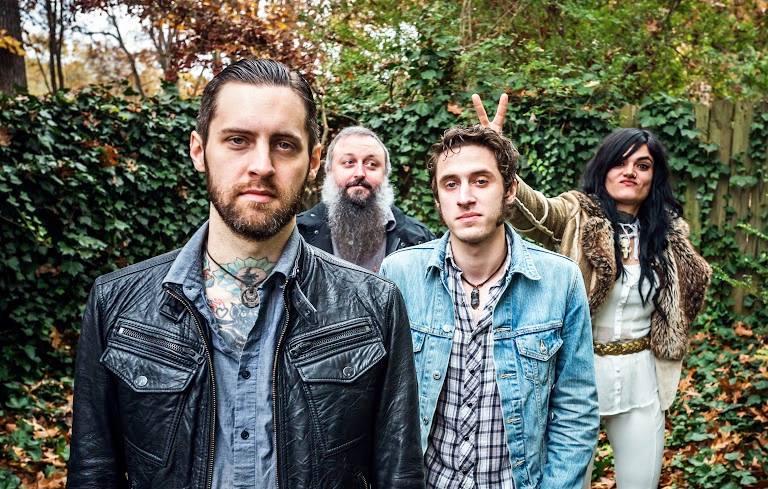 Atlanta-based psychedelic hard rock/metal band Royal Thunder is releasing a new album, titled Crooked Doors, on April 7 via Relapse. The album follows their debut from 2012, CVI, which blended Sabbath-style doom, Zeppelin-style riffs and a lot of trippy nuances that set them apart from a lot of contemporary heavy bands. The band has just revealed the details behind the album, including the artwork — designed by Orion Landau, who also designed the cover art for Red Fang’s Whales and Leeches and YOB’s Clearing the Path to Ascend. The group has also just released the tracklist and album trailer, which features some brief clips of music from the new album.

Check out the Royal Thunder new album trailer, tracklist and artwork below. 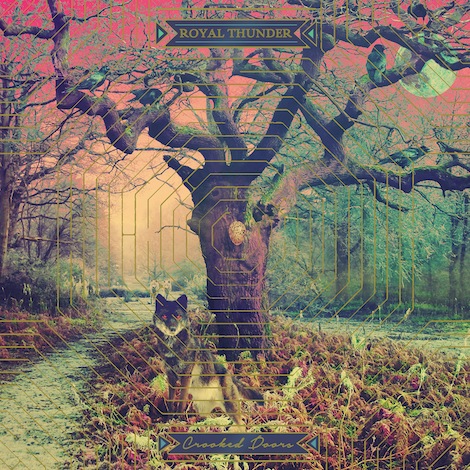