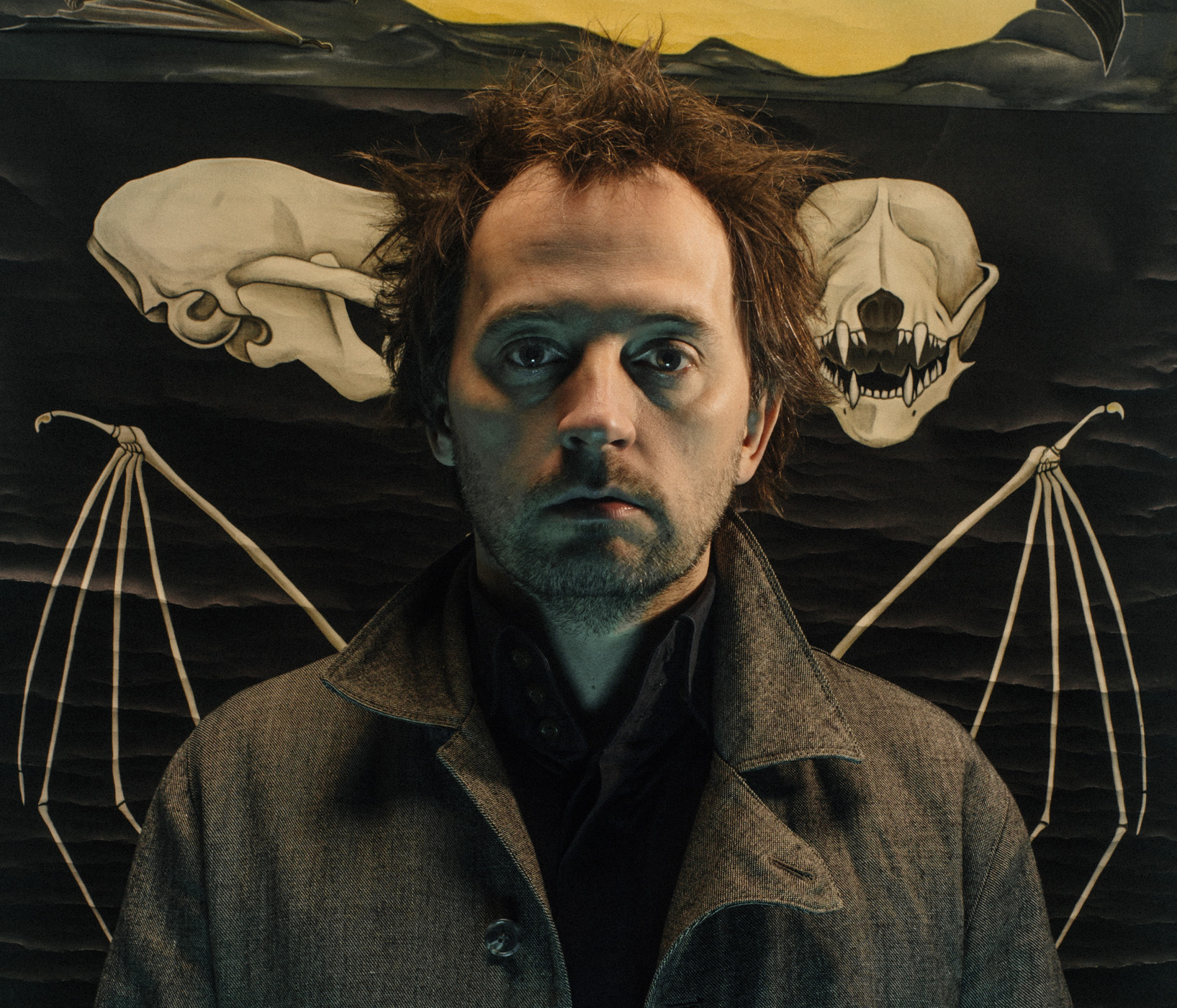 Tom Jenkinson, better known as Squarepusher, is releasing a new full-length album — Damogen Furies — on April 21 via Warp Records. The album follows 2012’s Ufabulum, and it sounds like it’s going to be an intense one.

“Through this record I aim to explore as forcefully as possible the hallucinatory, the nightmarish and the brutally visceral capacities of electronic music,” Jenkinson says in a press release, which also describes this as “his most immediate record, transposing the power of his performance practice while also anticipating his new live show.”

Squarepusher has released a trailer for the album, which you can watch below, as well as take a look at the tracklist and album artwork. He has also released a new track from the album, “Rayc Fire 2,” as a free download on his website. And there’s no catch either — no email address capture or social media aspect, just a free song for you to enjoy. That’s exactly the kind of forward-thinking idea that we’ve come to expect from visionaries like Jenkinson. 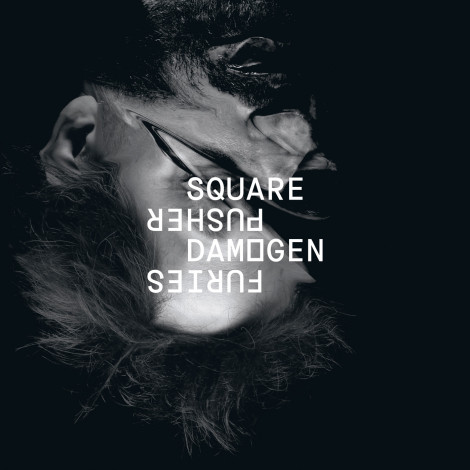 Squarepusher : Be Up A Hello