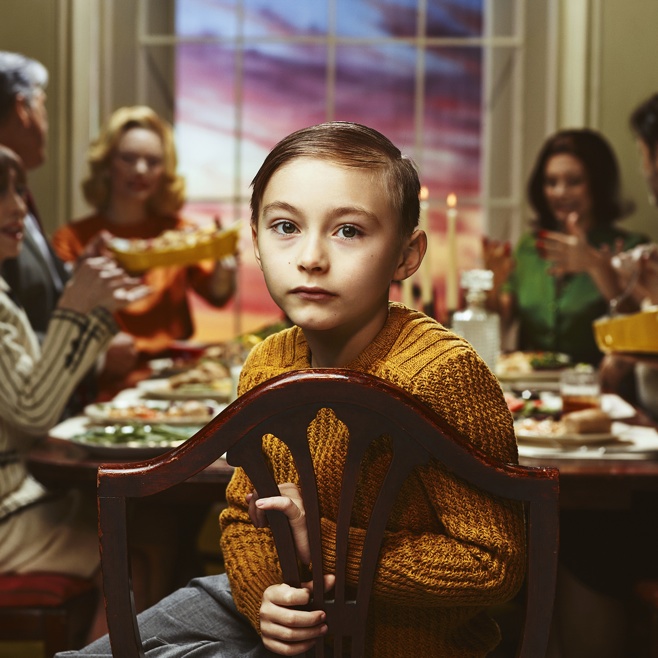 On April 21, Passion Pit will release Kindred, their follow-up to 2012’s Gossamer. That’s the album art above — Michael Angelakos hasn’t Benjamin Buttoned himself, in case the image threw you off. The group has also announced a long list of spring tour dates in support of the album, which bring them to most corners of North America, as well as a handful of European tour dates. Passion Pit is also playing some festivals in Japan and Canada, after they circle the states. Take a look at the Passion Pit tour schedule below.