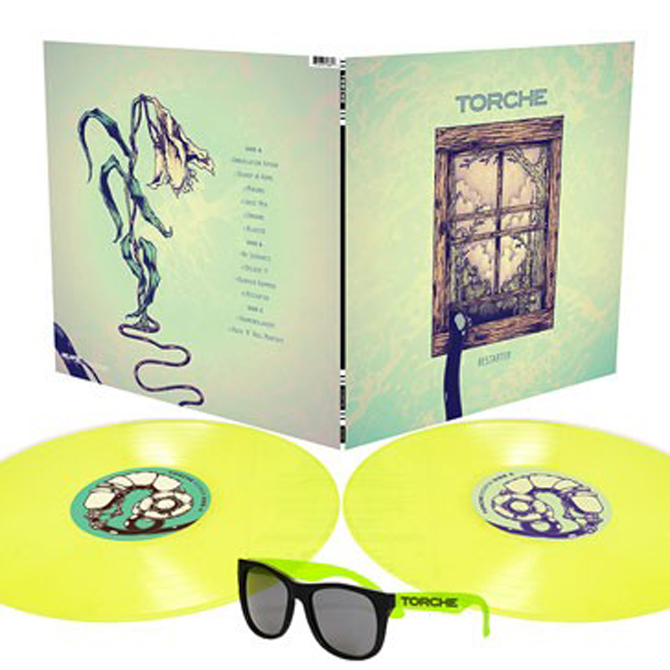 Two months of 2015 are already down, and we’ve already heard a lot of great albums. And today, even more are hitting shelves, like the new Torche album Restarter, which you can see above in yellow vinyl (with Torche sunglasses no less!). Also out today, our new Album of the Week, EarthEE by experimental Seattle hip-hop duo THEESatisfaction, plus new stuff by Dan Deacon, Screaming Females and a revamped Gang of Four. Check out the full list of new releases below.