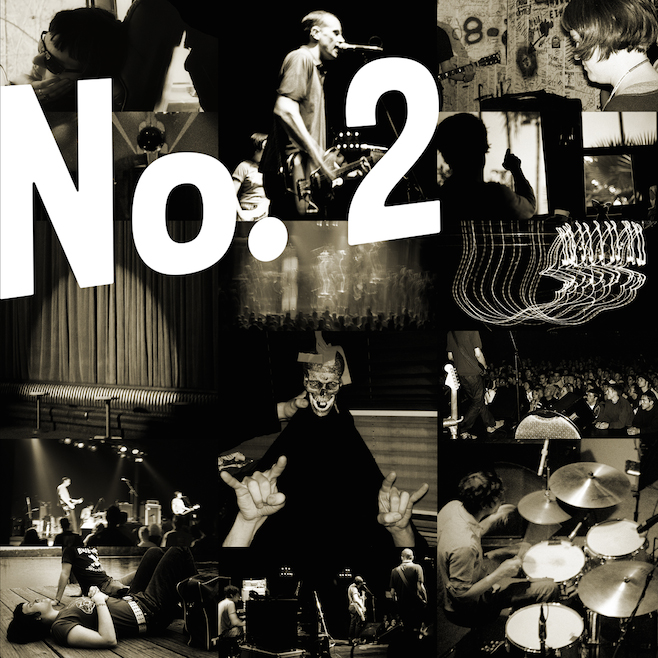 No. 2, the band started by Neil Gust — a former bandmate of Elliott Smith’s in Heatmiser — released their outstanding debut album No Memory back in 1999. It’s since gone well out of print, but it’s getting a special reissue this year for Record Store Day. The album is being released on vinyl for the first time ever, and it’s being packaged with eight extra bonus tracks, several of which also feature Elliott Smith.

The remastered 180-gram vinyl reissue will feature the full album, plus the additional bonus tracks as a digital download — four of which feature Smith. The album is being limited to 1,500 copies. Check out the tracklist below, along with a trailer for the reissue, with footage of Smith wearing his underwear Superman style — that’s on the outside of the pants.

No. 2 No Memory reissue tracklist:

No. 2 “No Memory” Remastered from Neil Gust on Vimeo.