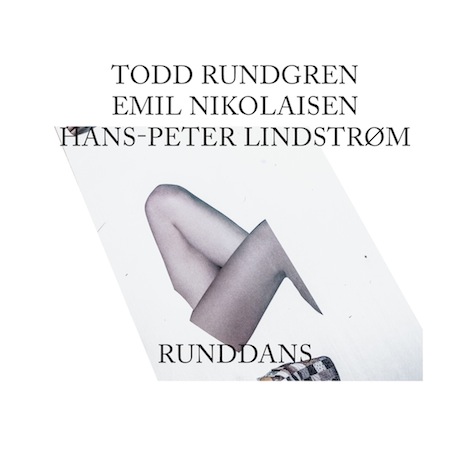 Lindstrøm has announced a new collaborative record with prog-rock hero Todd Rundgren and Serena-Maneesh’s Emil Nikolaisen. It’s called Runddans, and it’s being released on May 5 via Smalltown Supersound. It was originally set to be released last year. The album is one continuous track, split into 12 different sections.

That’s the album artwork above, and you can check out the tracklist below, along with a video interview with Rundgren about the album.

B for Birth
Liquid Joy from the Womb of Infinity
Oppad, Over Skyene

Lindstrøm announces new album, On a Clear Day I Can See You Forever

Lindstrøm announces new album, It’s Alright Between Us As It Is