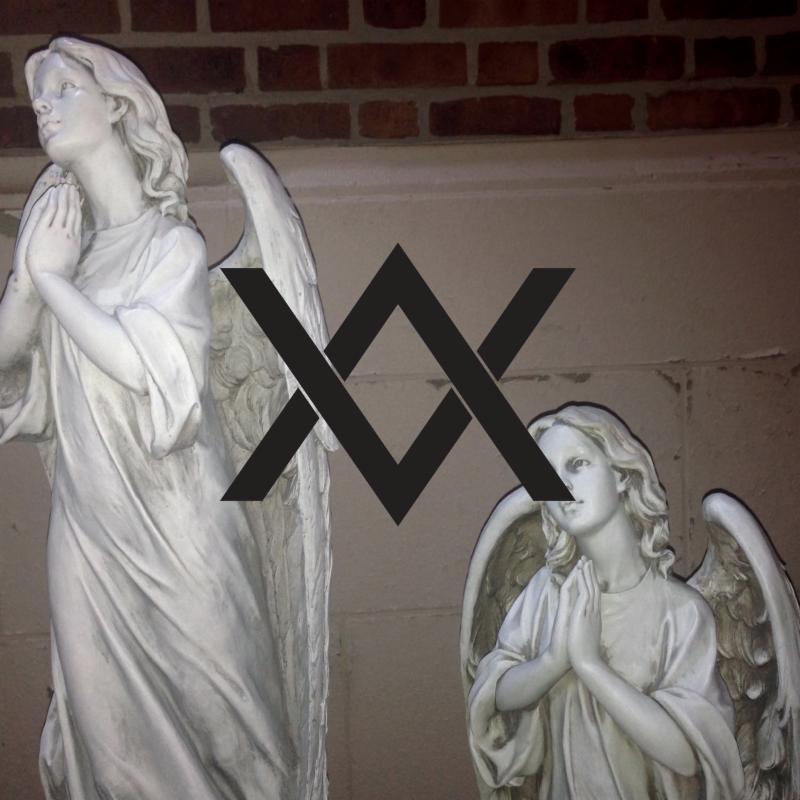 When we interviewed Liturgy’s Hunter Hunt-Hendrix last year about their still-in-the-works follow-up to 2011’s Aesthethica, he told us that he had been thinking about the ways that black metal and rap music could be used in the same aesthetic world, and how that could translate to his idea of transcendental black metal. It’s a lot to get your head around even before you add the hip-hop aspect. And listening to the band’s new album, The Ark Work — out next week via Thrill Jockey — it doesn’t always show in the sound in the ways you might expect it to. But the band’s new album is, as expected, another thought-provoking, conversation-starting art metal record that sounds little like anything else right now. And you can listen to it in its entirety via NPR First Listen.

Check out the Liturgy The Ark Work stream here.