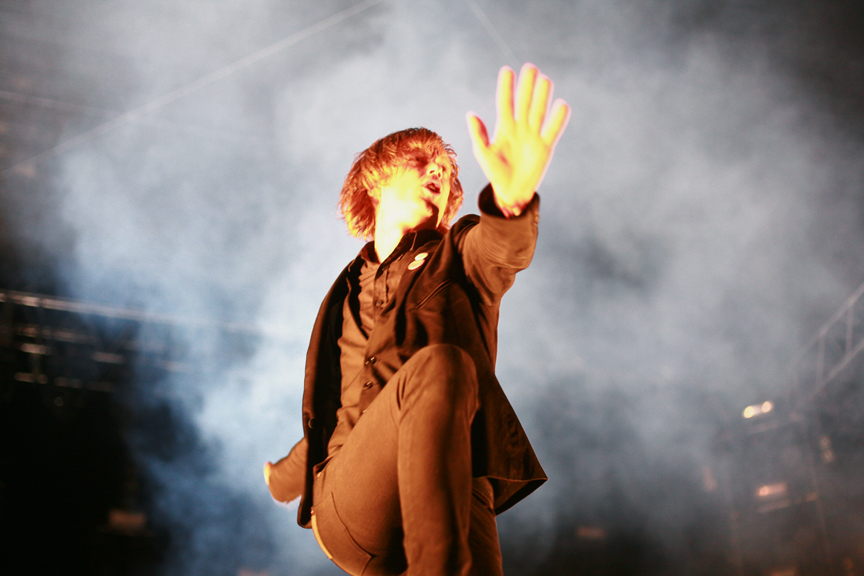 Refused are returning to the road. The Swedish hardcore band, who resurrected the blistering sounds of their 1998 swan song The Shape of Punk to Come on a reunion tour in 2012 (which included a knockout performance at FYF Fest in Los Angeles), are playing another round of club dates in 2015. The tour comes three years after their first set of reunion shows, and after frontman Dennis Lyxzen toured and released music with his new band, INVSN. This year, the band is playing the annual Punk Rock Bowling festival in Las Vegas, followed by a set of club shows across North America. Check out the dates below.