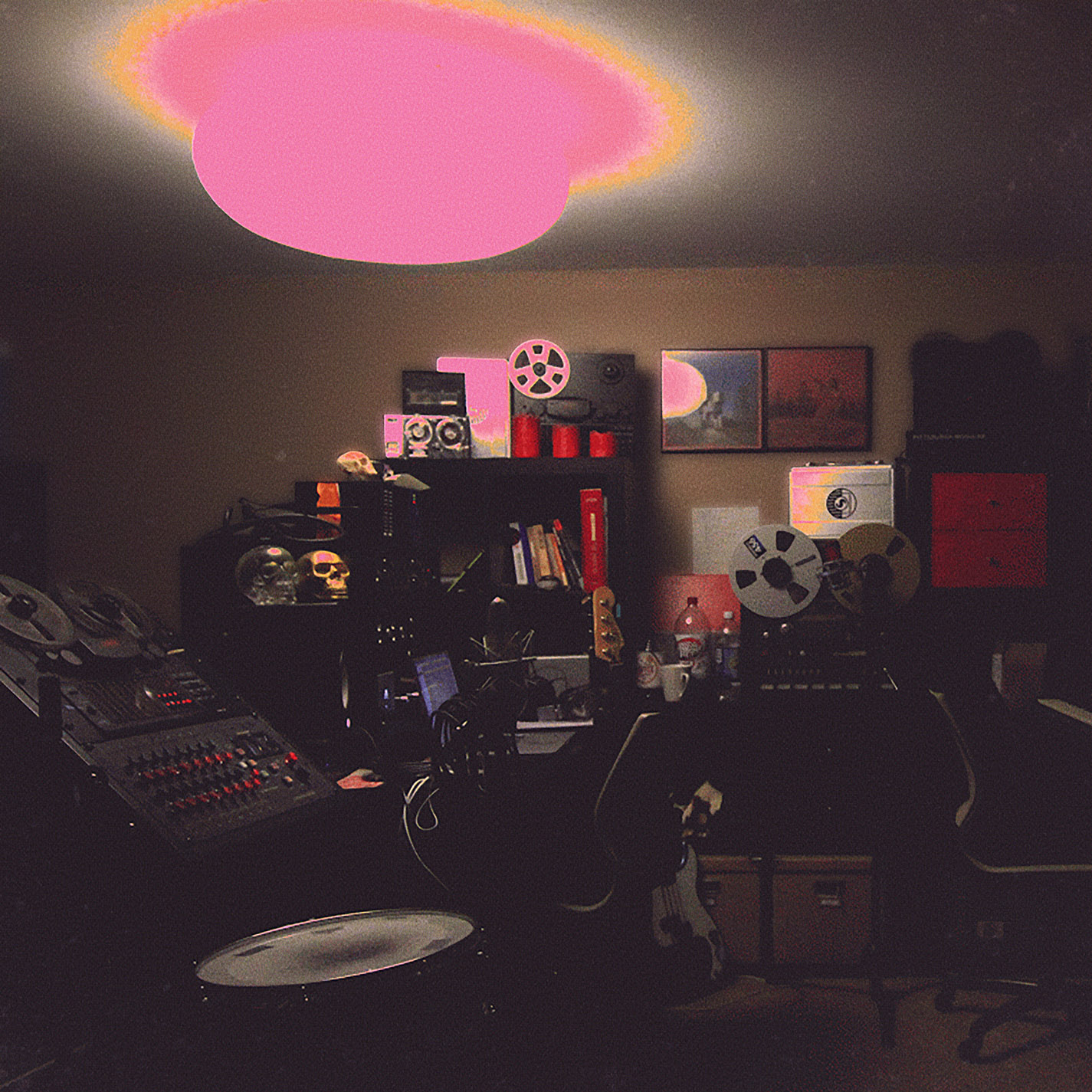 On May 26, Unknown Mortal Orchestra will release Multi-Love, their follow-up to 2013’s II, via Jagjaguwar. In February, they shared the title track from the album. And today, the Portland-based psychedelic indie rock band has shared a new track from the album, called “Can’t Keep Checking My Phone,” which premiered on Vulture this morning. It’s a highly danceable track, probably the closest thing the band has ever released to a proper disco song, but it still carries a lot of the lo-fi psychedelic elements that characterized the group’s first few albums. It’s dense and cool and fun, and you can listen to the Unknown Mortal Orchestra “Can’t Keep Checking My Phone” stream below.