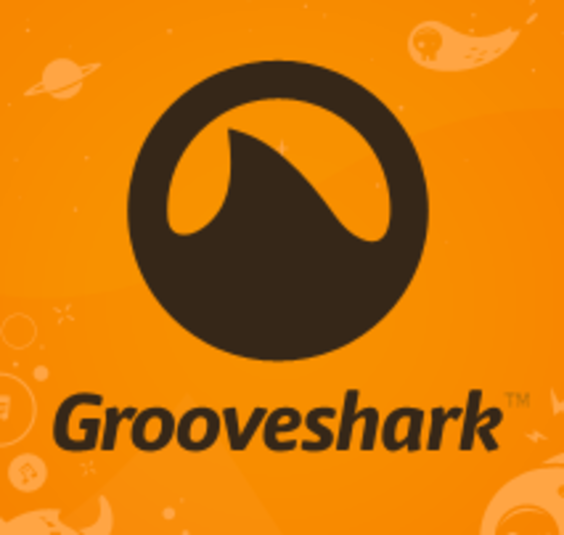 Online music streaming service Grooveshark has come to an end. Today, the website posted a message about its immediate shut-down, in which it apologized for not securing licenses for the music it streamed, thereby making them the target of a lawsuit from major record companies:

We started out nearly ten years ago with the goal of helping fans share and discover music. But despite the best of intentions, we made very serious mistakes. We failed to secure licenses from rights holders for the vast amount of music on the service.

That was wrong. We apologize. Without reservation.

As part of a settlement agreement with the major record companies, we have agreed to cease operations immediately, wipe clean all of the record companies’ copyrighted works and hand over ownership of this website, our mobile apps and intellectual property, including our patents and copyrights.

The statement also points out that there are lots of affordable streaming services available, including Spotify, Rdio and Google Play. Tellingly, the Grooveshark note says nothing about Tidal.