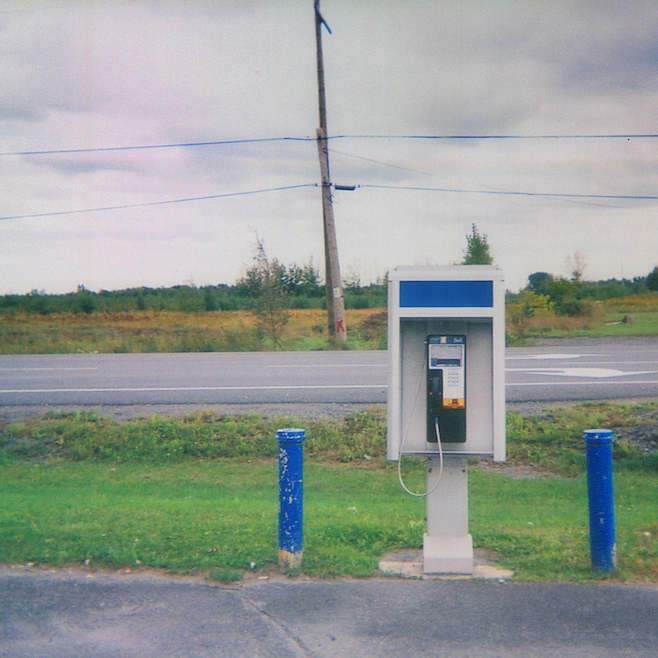 The last year and a half has been both a blessing and a curse for Mark Kozelek. His unexpected rise in notoriety has apparently brought him enough material comfort to spend “seventeen grand on the Mayweather-Pacquiao fight,” but has also earned him the scornful scrutiny of the press. The absurdity of his “beef” with Adam Granofsky of The War on Drugs was enough to provoke accusations of patriarchal intimidation from singer Meredith Graves, or utter flippancy toward what was perceived as “trolling” by video blog critic Anthony Fantano. Even with the encroaching onslaught of Sun Kil Moon think-pieces and band retaliations, Kozelek seemed to be unashamed of his actions, going so far as to record a novelty song titled “War on Drugs Suck My Cock” (a seven-minute, minor-key diatribe that baffled as much as much as it entertained).

The public perception of Kozelek is only as pertinent to his 25-year legacy as the listener insists. Still, his prosaic ramblings and spoken-word narrative are so enmeshed with his personal character, the line is understandably blurry. With the arrival of Universal Themes, Kozelek is once again being chastised by journalists—this time for deriding Pitchfork contributing editor Laura Snapes as a “bitch” who “totally wants to fuck [him]” onstage in a mock sing-song. The act followed her attempt to supposedly “destroy” him and pry into his personal life, by interviewing close friends without his express permission; an odd request given the confessional nature of Kozelek’s work. To relegate a professional’s work in the industry into a purely sexual exploit is deplorable, and without excuse. Still, for a man who once confessed that “glass on the pavement” under his shoe was “all that [his] life amounts to,” to an ex-lover who died of cancer, it’s difficult to believe that Kozelek fully fits the stereotype of a woman-hater or jock misogynist.

Even so, the temptation to analyze Sun Kil Moon’s latest album given Kozelek’s adopted “villain” persona is impossible to avert. On a cursory listen, Universal Themes is as abrasive and fragmented as one of Kozelek’s onstage rants. The expanded presence of Steve Shelly’s driving percussion and Kozelek’s return to the distorted, wall-of-sound guitar that haunted his 2003 record, Ghosts of the Great Highway, amplify the confrontational manner of songs like “Cry Me a River Williamsburg Sleeve Tattoo Blues” and“Ali/Spinks 2.” Elsewhere, he strains in a gravelly yelp or a strangled falsetto, contending with the limits of his vocal range. But despite Kozelek’s attempts to affix a barbed edge to his Isaac Brock-inspired delivery, the airy arpeggios that permeate Universal Themes approach a dark, transcendent beauty that remains unmatched by his contemporaries.

Taking his idiosyncratic lyrical style even further, Kozelek delivers his stream-of-consciousness wordplay in an increasingly diaristic format. The choice fares well on tracks with a central theme: “The Possum” is a poignant meditation on the brevity and solace of our final moments, bookended with the motif of a dying possum; and “Birds of Films” evokes a sense of homesick longing through a narrative description of Kozelek’s alienation in Switzerland. But his inability to filter his outpouring of thoughts occasionally detracts from the interpretive nature of his work. “This Is My First Day And I’m Indian And I Work At A Gas Station,” the final song on the album, fails to offer any sense of closure or insight into the various occurrences that Kozelek chronicles. Without a common ideal to link his disparate observations together, the song remains wistfully aimless—a charming progression contrasted with what resembles an unedited, surface-level journal entry.

Though it may lack the focus of its predecessor, Universal Themes successfully subverts the conventional singer-songwriter structure with a loose assemblage of acoustic and fuzzed-out vignettes. Like Benji, the record is an unmistakably honest and unflattering self-portrait of a flawed individual. Australian novelist Peter Goldsworthy once wrote: “Only those capable of ugliness can be beautiful.” The adage may be well-worn, but remains relevant. Universal Themes is an ugly album, and I’m sure Kozelek wouldn’t have it any other way.