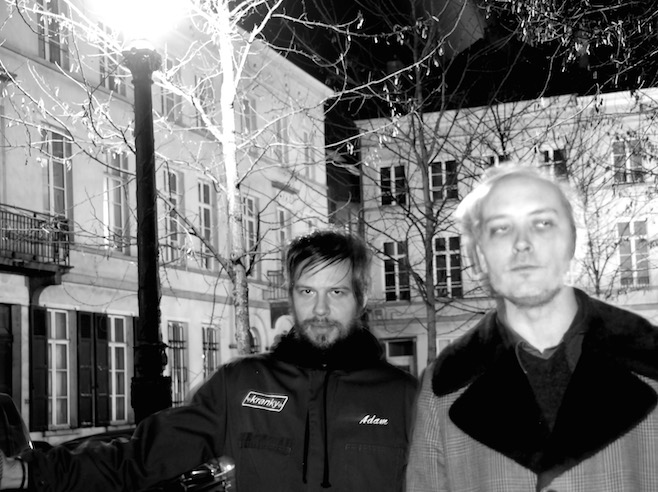 Texas-based ambient drone duo Stars of the Lid are reissuing two of their epic albums, which have long been out of print, on vinyl this summer. On Aug. 14, Kranky will issue 2001’s The Tired Sounds Of… and 2007’s And Their Refinement of the Decline as triple-albums on vinyl. Take a look at the tracklists below, and listen to the lengthy closer from Refinement of the Decline, “December Hunting for Vegetarian Fuckface.”

The Tired Sounds of Stars of the Lid tracklist:

And Their Refinement of the Decline tracklist:

Stars of the Lid’s The Ballasted Orchestra is featured on our list of 20 Essential Kranky Albums.

Tags
Stars of the Lid