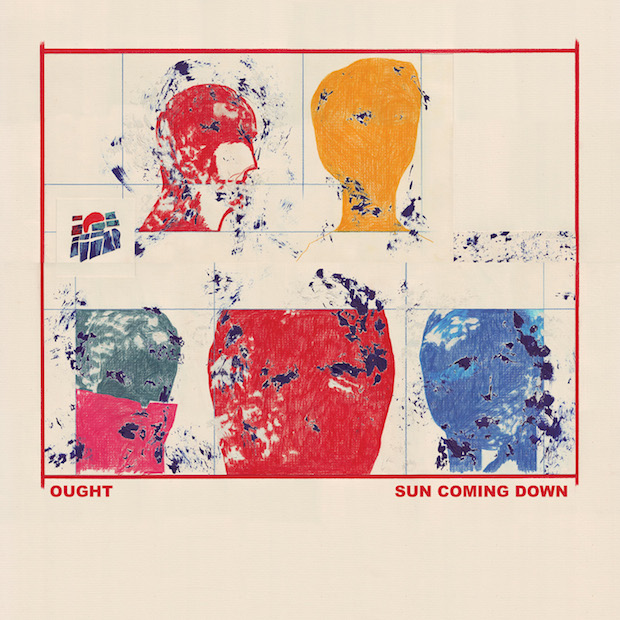 Last year, Montreal post-punk outfit Ought released the outstanding debut album More Than Any Other Day, which was followed by the Once More With Feeling EP. And despite an already busy 2014, they’re not slowing down in 2015. Today, the band announced that they’ll be releasing their sophomore album, Sun Coming Down, on Sept. 18 via Constellation. The album features eight tracks, just like its predecessor, and the image above is its cover artwork.

The band just released a new track from the album, titled “Beautiful Blue Sky,” which you can stream below, while you take a peek at its tracklist.

Ought Sun Coming Down tracklist: