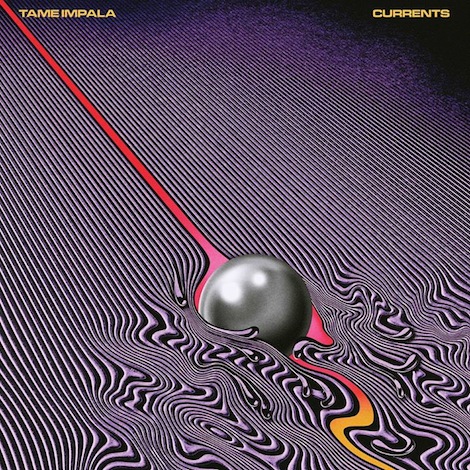 On July 17, Australian psych-rock outfit Tame Impala will release Currents via Interscope—finally!—after months of slowly teasing their third album. They’ve issued a steady stream of singles, including the epic “Let It Happen,” the much shorter “Disciples,” and the slow-grooving, Prince-like “Cause I’m a Man,” which has a pretty trippy video, in case you haven’t seen it. But starting today, you can hear the album in its entirety, courtesy of NPR First Listen.

Tame Impala’s Lonerism is on our list of 10 Essential Neo-Psychedelic Albums.