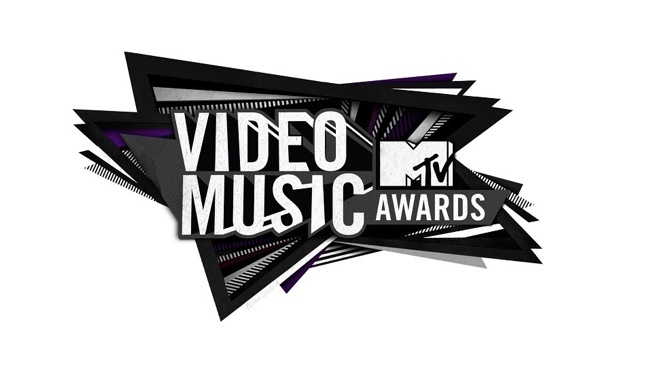 The 2015 MTV Video Music Awards are taking place on Aug. 30, at the Microsoft Theater in Los Angeles. The show is being hosted by Miley Cyrus, and today, MTV just revealed the list of awards nominees. Taylor Swift and Kendrick Lamar are both vying for MTV MVP, Swift nominated for eight awards and Lamar nominated for 12 awards. And several of those nominations are for “Bad Blood,” the Swift single that features Kendrick Lamar. The VMA nominees for Video of the Year Kendrick Lamar’s “Alright” (from his outstanding To Pimp a Butterfly), Beyoncé’s “7/11” (from the platinum version of her self-titled album), Taylor Swift and Kendrick Lamar’s “Bad Blood,” Mark Ronson and Bruno Mars’ “Uptown Funk” and Ed Sheeran’s “Thinking Out Loud.”

Other notable nominees include FKA Twigs, whose LP1 highlights “Two Weeks” and “Pendulum” are nominated for Best Cinematography and Artist to Watch, respectively. Flying Lotus’ “Never Catch Me,” the You’re Dead highlight that also happens to feature Kendrick Lamar, is nominated for Best Cinematography and Best Choreography. Other nominees include A$AP Rocky, The Weeknd, Florence and the Machine and Arctic Monkeys.

Check out the full list of 2015 MTV VMA nominees here.

Kendrick Lamar’s To Pimp a Butterfly is on our list of the Best Albums of 2015 so far.