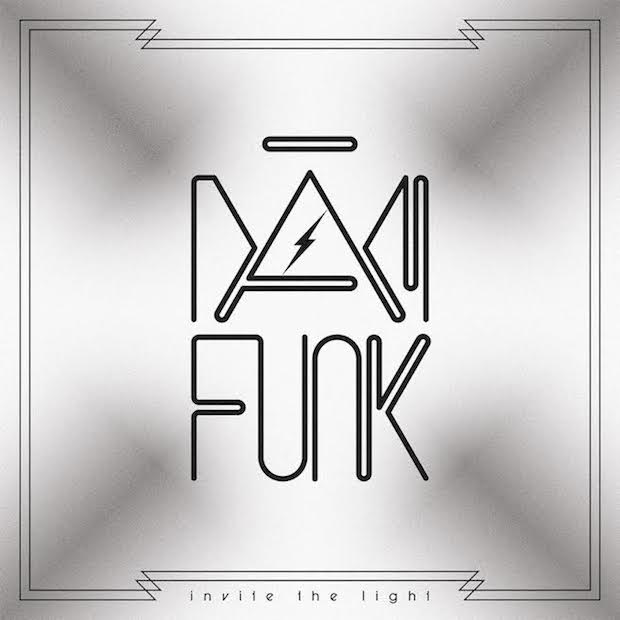 On Sept. 4, Dam-Funk will release his second album (and second double-album), Invite the Light, via Stones Throw. It’s an ample helping of synth-heavy funk, and features appearances by Q-Tip, Snoop Dogg, Ariel Pink, Nite Jewel and other guest musicians. It’s basically one big, long, funk party, and you can now hear the entire thing via NPR First Listen. Dam-Funk already released new track “We Continue” not long ago, but there’s plenty of funk where that came from.

Listen to the Dam-Funk Invite the Light stream here.