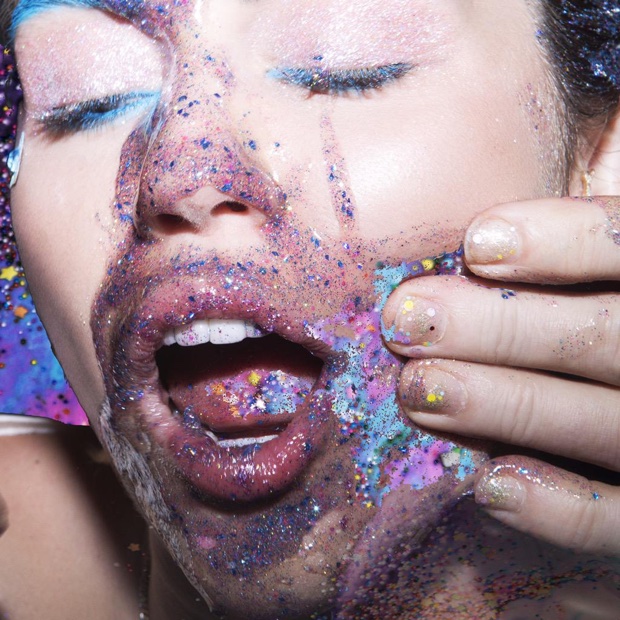 We respect you enough to not lie to you: We didn’t watch the VMAs. Apparently Justin Bieber cried? Well it’s good that our pop stars these days are so in touch with their feelings. More interesting, however, is what happened after the awards show: Miley Cyrus (who hosted the show) released a new album called Miley Cyrus and Her Dead Petz, featuring appearances by Ariel Pink, Big Sean, frequent collaborator Mike Will Made-It, Phantogram’s Sarah Barthel, her father Billy Ray Cyrus, and the Flaming Lips. In fact, the Flaming Lips appear on most of the tracks, making it essentially a collaborative album between the two artists (with guests). That’s the album cover above, which is very much in the Flaming Lips aesthetic.

She spoke about the album to the New York Times, and you can stream Miley Cyrus and Her Dead Petz below.

Watch Per Wiberg’s (Opeth, Spiritual Beggars) lyric video for new EP All Is Well in the Land of the Living