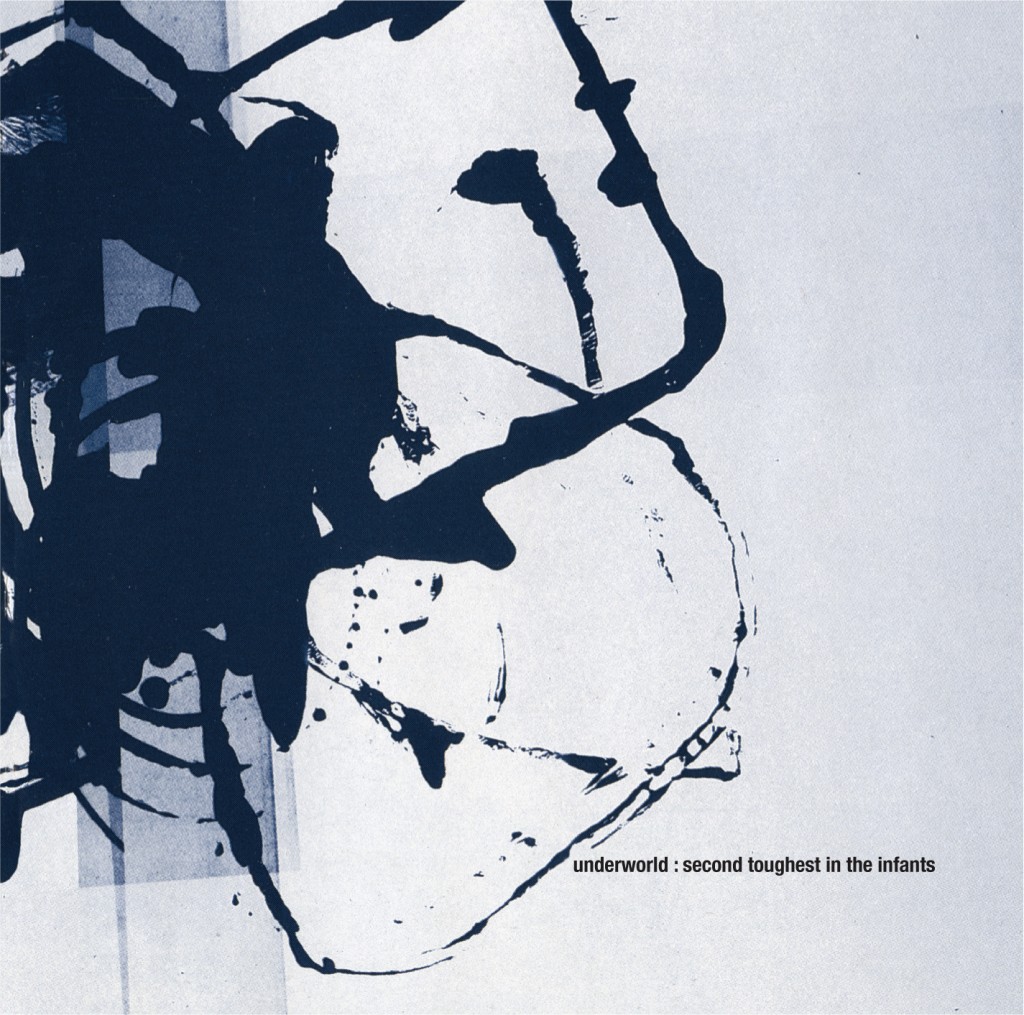 Next year, Underworld’s 1996 electronic classic Second Toughest in the Infants turns 20 years old. And much like the UK group did with their 1994 album dubnobasswithmyheadman last year, they’re reissuing the album, along with a whole bunch of extra material. On November 20, a few months before the album’s 20th anniversary (which is in March), Underworld is releasing the album in a series of different editions, including a 2xCD version, a 2xLP version, a standard CD and a massive 4xCD box set.

The bonus material includes b-sides, remixes, previously unreleased material, demos and other rare tracks. The reissue will also feature a 60-page book with art by collaborators Tomato and liner notes by Jon Savage. Check out the deluxe, four-disc tracklist below.

Underworld’s “Pearl’s Girl” is featured on our list, True Alternative: The Top 100 Songs of the ’90s Underground