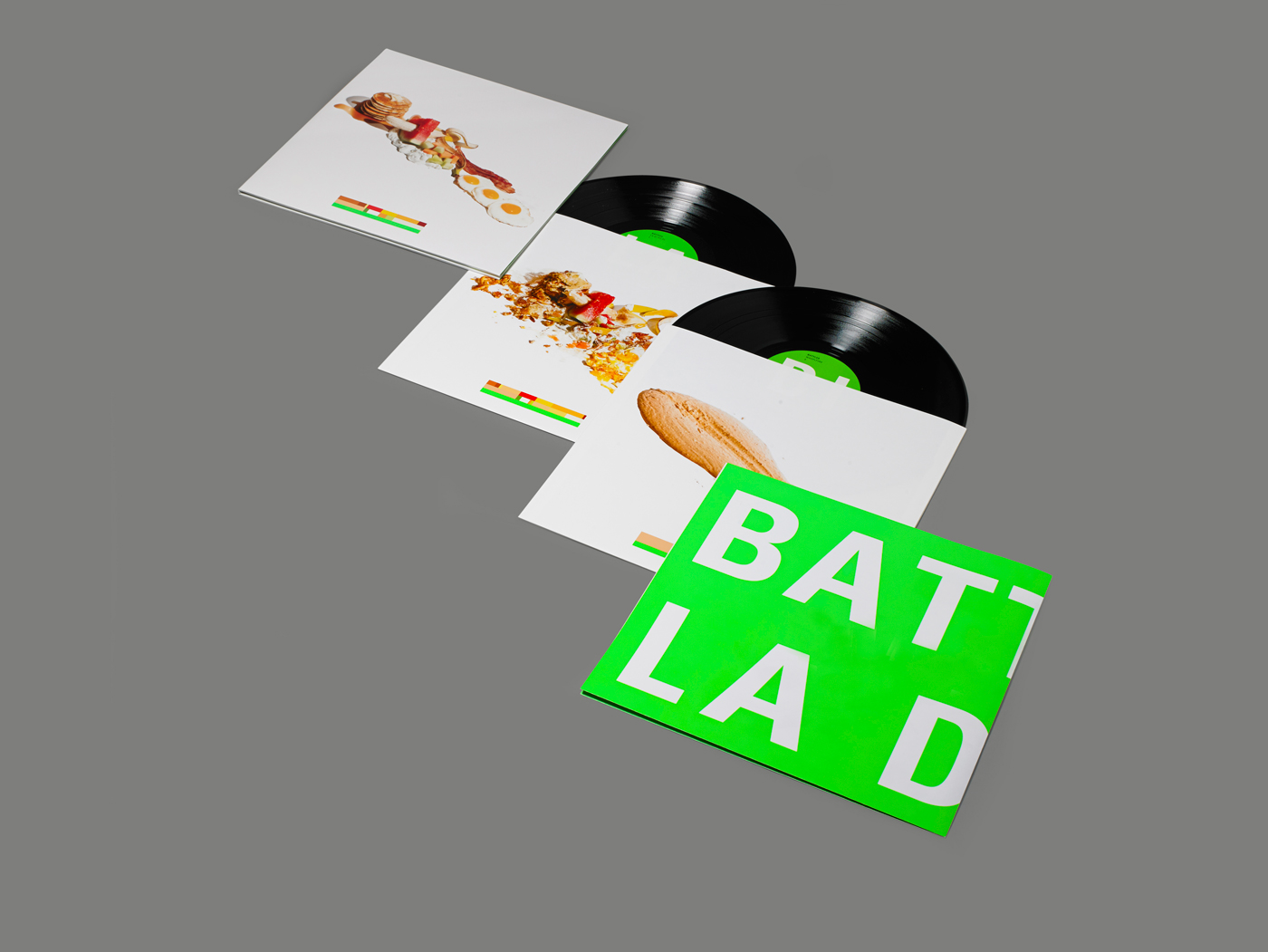 September’s coming close to an end, and if you’ve seen the list of albums coming out in October, you’d understand why we’re so eager to get there. But we also don’t want to overlook the rest of what September’s got for us (and next week is pretty out of control, actually). But this week, the list of new releases hitting shelves includes the latest by Battles (our Album of the Week, seen above in double vinyl), plus new stuff from Ought and Metric. Take a look at the full list of today’s new releases below.