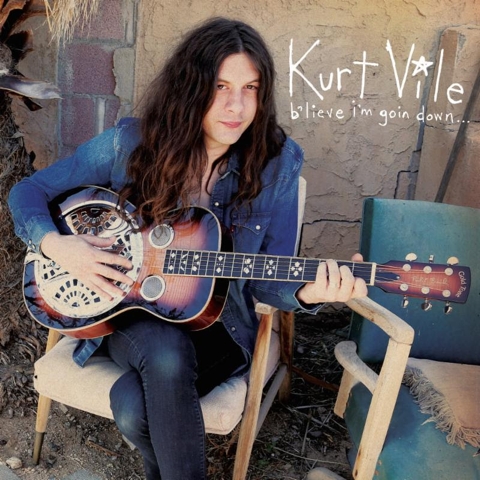 On Friday, September 25, Kurt Vile will release his new album, b’lieve i’m goin down, via Matador. The Philadelphia singer/songwriter has already shared a couple tracks from the album, including first single “Pretty Pimpin” and the dreamy “Life Like This.” Today, however, he’s made the full album available to stream before it’s released, via his website. Listen to the full album below.