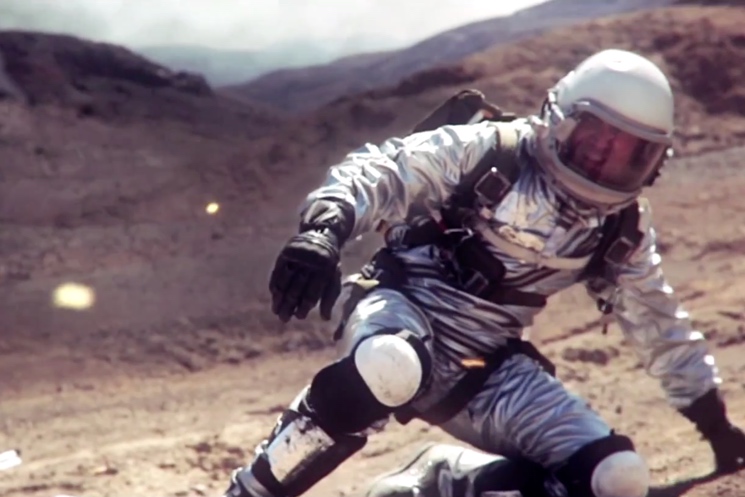 Alt-rock trio Failure have a long history of using space imagery in their work, much of it from Stanislaw Lem’s Solaris. And in the band’s new video for new single “Counterfeit Sky,” from their newly released album The Heart Is a Monster, they take a trip back to space with some sinister undertones. The clip is directed by Kevin Margo, whose resume also includes visual effects work for the Marvel feature film Thor: The Dark World, and the clip focuses on a group of astronauts that seem to have crash landed on a foreign planet. From there, it gets sort of strange and supernatural, which is to say it’s a cool, haunting clip.