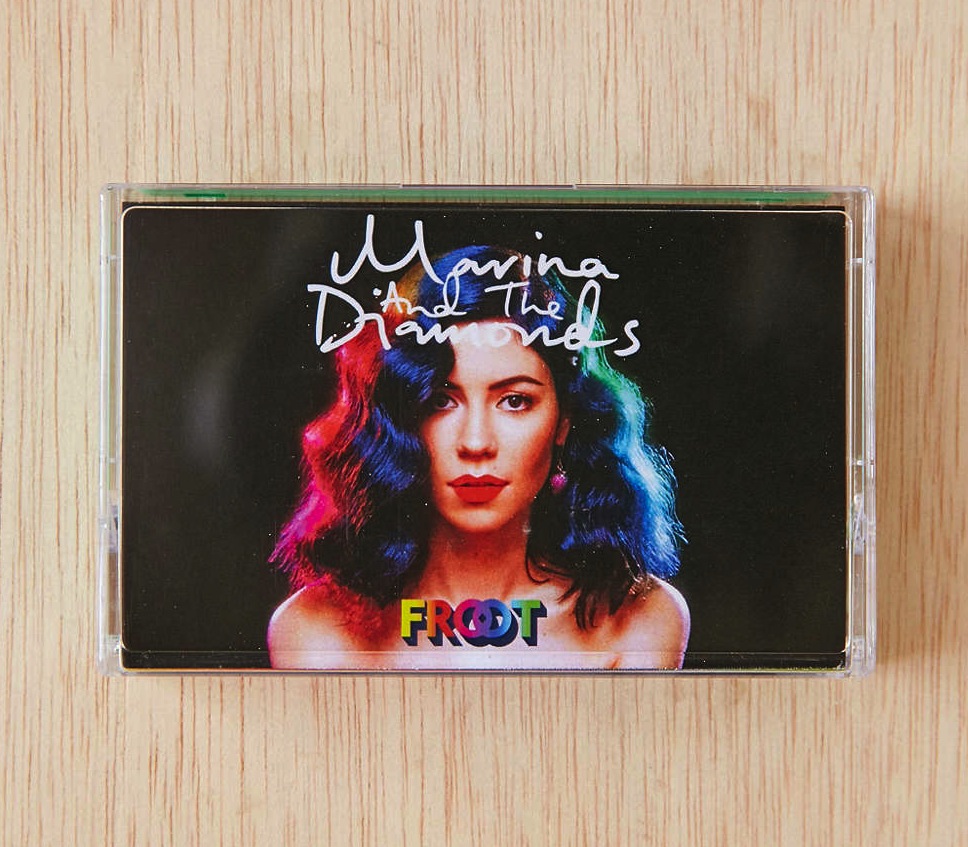 Urban Outfitters is getting into the cassette game. The retailer was revealed last year to be one of the biggest sellers of vinyl (Amazon is the biggest) and most of its stores have vinyl sections. So, naturally, after the advent of Cassette Store Day and every record ever being released on cassette by Burger Records, UO is now going to be selling tapes. The retail chain will also be selling “retro” cassette players.

The store’s cassette program will feature exclusive cassette releases by artists such as Run The Jewels, Halsey, and Marina & the Diamonds, and will also be selling tapes by artists such as Beach House, Action Bronson, Alvvays, American Football, Foals, Japandroids, Muse, Method Man and others. UO will be participating in Cassette Store Day, which is at the end of this week, and volume 11 of the Urban Outfitters mixtape will be available for free.