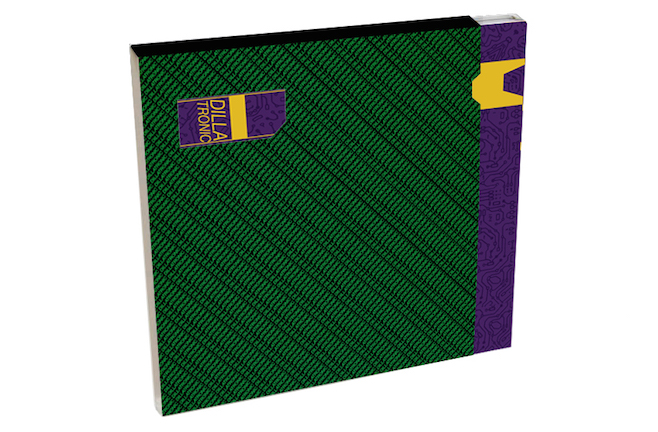 On October 30, Ma Dukes and Vintage Vibez Music Group will release Dillatronic, a collection of more than 40 rare and unreleased instrumental tracks by the late J Dilla. It’s being released as a 3xLP set, as well as on CD, and in numerous deluxe packages featuring extras such as t-shirts and bags.

“I can smile in my heart, knowing my son’s work is being shared with the people as we planned before he passed,” Ma Dukes (Dilla’s mom) says in a statement. “I only share the best, and I only hope to continue introducing the world to the genius of J Dilla.”

Starting today, however, the full 41-song set is available to stream via Soundcloud. Listen to the J Dilla Dillatronic stream below.

Also, the first Dilla Weekend will take place Feb. 5-7 in Miami, which will feature live performers and DJs, panels, BBQs and more activities.