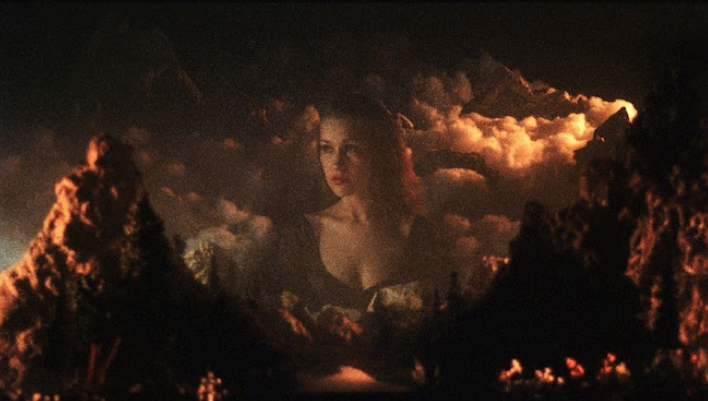 Singer/songwriter, harpist and on-the-record banana hater Joanna Newsom just released her new album Divers, and the video for the seven-minute title track has been showing on the big screen during a short-run of theater screenings. Now the video is finally available to watch from the comfort of your own home or office in high-quality, instead of on someone’s cell phone video. The clip is directed by Paul Thomas Anderson, and depicts Newsom as a kind of godlike ethereal figure set against vividly colored scenes of mountains and trees and nature and whatnot. So, it seems pretty fitting for a Joanna Newsom video, particularly for a song so powerful.

Divers is our Album of the Week.

Read our Remake/Remodel feature on Joanna Newsom’s Have One on Me, which reimagines the album as a single disc, instead of three.