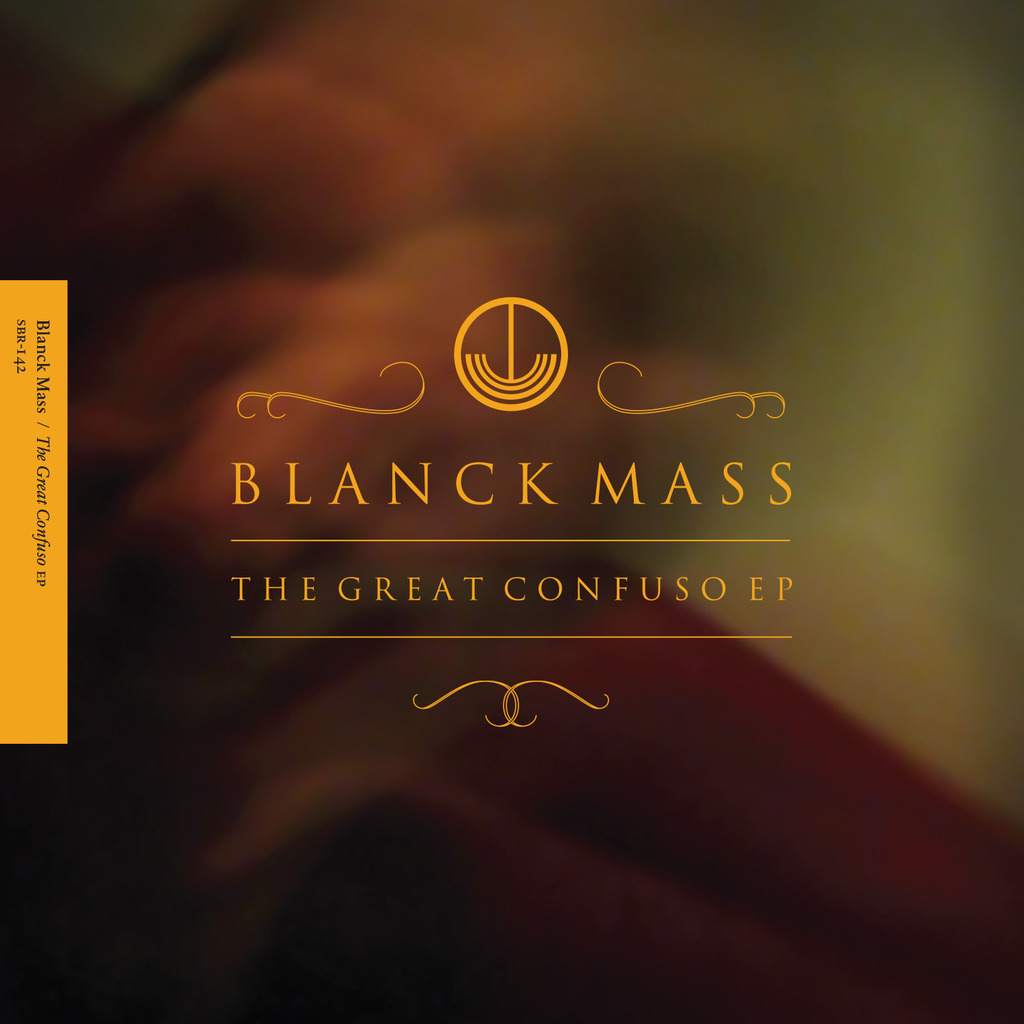 Benjamin John Power, aka Blanck Mass, has just released a new digital EP titled The Great Confuso, via Sacred Bones. The UK electronic producer follows his outstanding new album Dumb Flesh with a mixture of new material and remixes of tracks from that album. The EP features reworkings by Throbbing Gristle’s Genesis P-Orridge, Dalhous and Konx-Om-Pax, as well as new track “The Great Confuso (Pt. I, II & III)”, the first third of which you can stream below. Blanck Mass has also announced tour dates in Europe and North America.