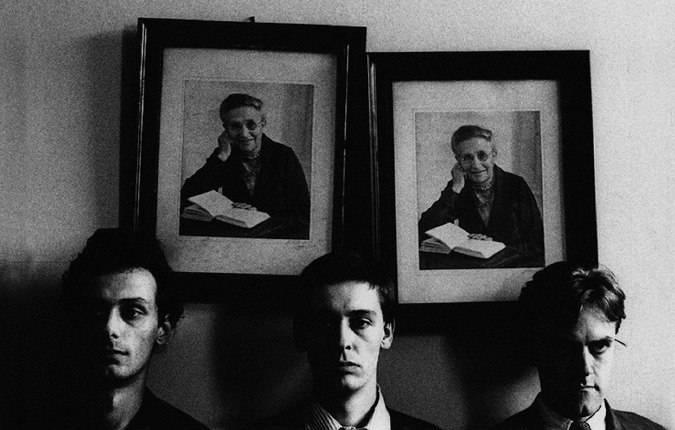 This Heat’s discography is finally getting reissued on vinyl. After long being out of print, This Heat’s two studio albums, This Heat and Deceit, plus their Health and Efficiency EP, will be released on January 22 via Light in the Attic, to coincide with the band’s 40th anniversary. The albums will be released on colored vinyl in limited editions, limited to 300 copies each: Blue and yellow swirl for This Heat, red and black “nuclear” swirl for Deceit, and “H&E Blue” for Health and Efficiency. The albums, being released with the cooperation of the band’s Charles Bullen and Charles Hayward, also feature booklets with liner notes. Take a look at some of the packaging below, along with streams of tracks from the band’s two studio albums. 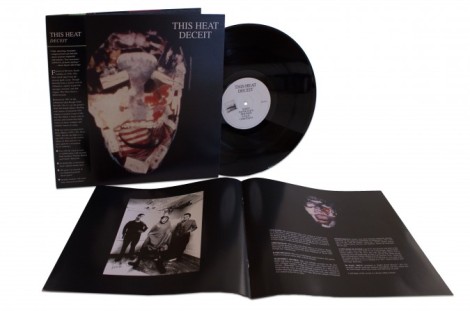 A: “Health and Efficiency”
B: “Graphic/Varispeed”

Spiritualized, Art Ensemble of Chicago, This Is Not This Heat to play Big Ears Festival

Light in the Attic announces more This Heat reissues

24 Track Loop: The sound art of This Heat