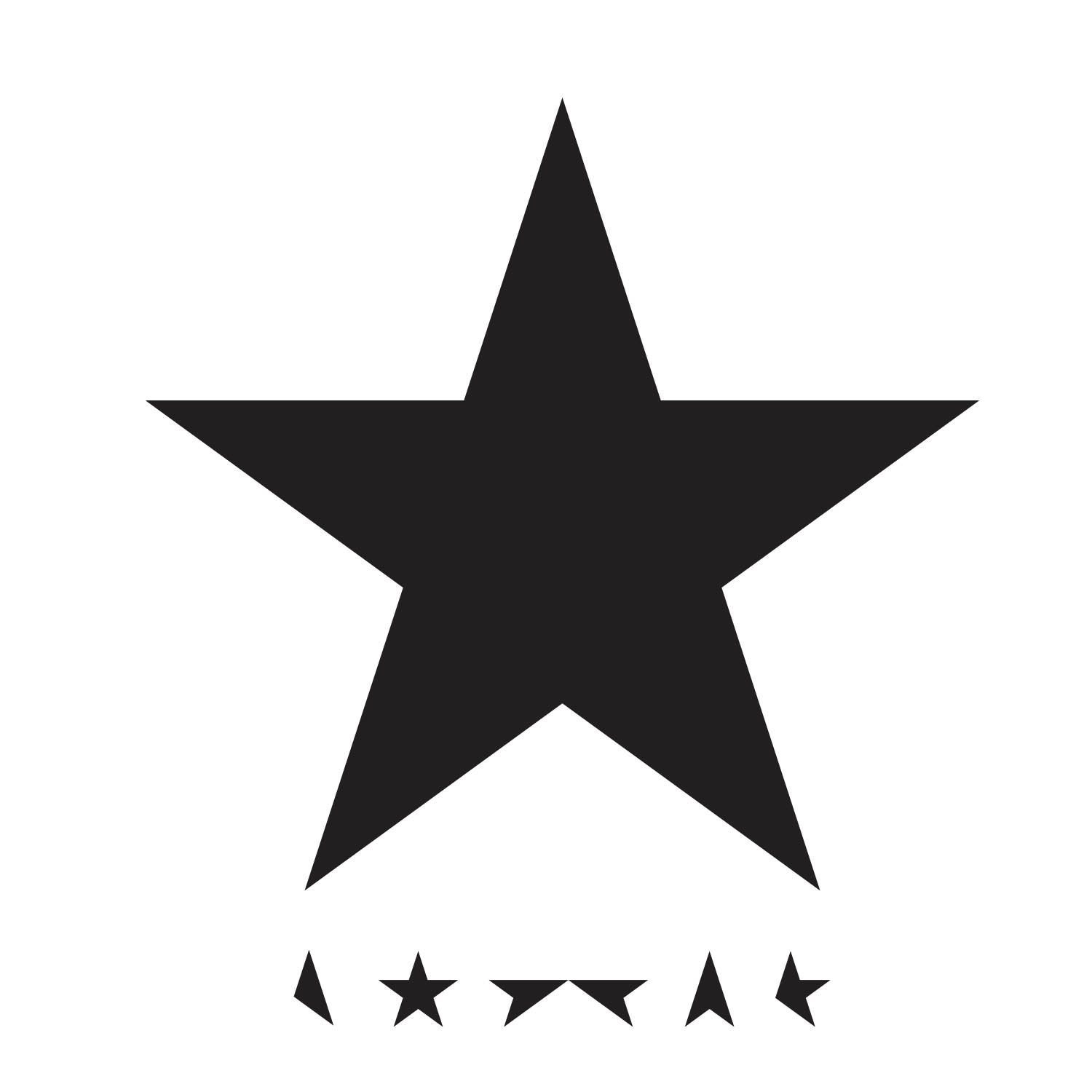 David Bowie‘s new album ★ (Blackstar) is out today, via ISO/Columbia. To date, a few of the tracks from the album have been released, including the epic 10-minute title track, the similarly eerie standout “Lazarus,” “Sue (or in a Season of Crime)” and “Tis a Pity She Was a Whore.” But now, the entire album is finally streaming via Spotify. It’s a much more atmospheric and ominous sounding album than its predecessor, with a tone that’s closer to the sounds of recent work by Scott Walker than those of Bowie’s vintage releases. Which is to say it’s another exciting new chapter from a consistently evolving artist, whose birthday, it turns out, is today. Listen to the David Bowie Blackstar stream below.

David Bowie’s is one of our most anticipated albums of spring (and winter) 2016.