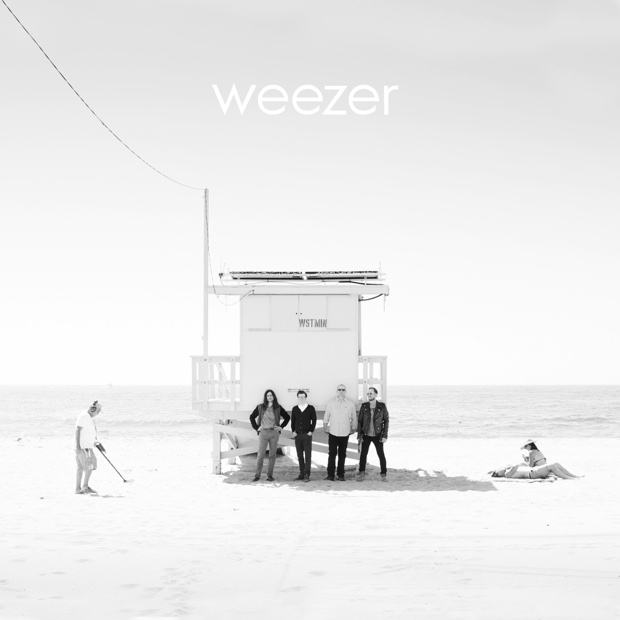 Weezer has announced a new album. Continuing in the chromatic theme of their debut album, the Green Album and the Red Album—all of which are titled Weezer—the latest is titled Weezer, or “The White Album.” Sounds familiar. The album comes out April 1, and includes the previously released singles “Thank God For Girls” and “Do You Wanna Get High?” The rest of the tracklist also looks a lot like a Wavves album, for what it’s worth, as you’ll see below. The band has also shared a new video, for latest single “King of the World” (directed by SCANTRON), which you can watch below.

1 California Kids
2 Wind in Our Sail
3 Thank God for Girls
4 (Girl We Got A) Good Thing
5 Do You Wanna Get High?
6 King of the World
7 Summer Elaine and Drunk Dori
8 L.A. Girlz
9 Jacked Up
10 Endless Bummer

We look forward to making some new enemies when this is released.