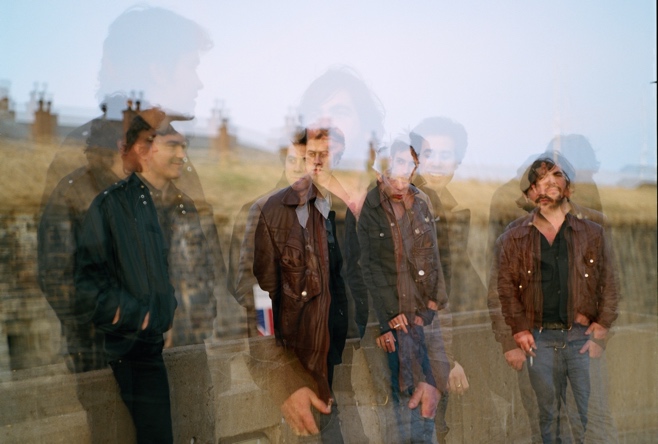 Wolf Parade is back. The band went on hiatus back in 2011, and since then co-frontmen Spencer Krug (Moonface, Sunset Rubdown) and Dan Boeckner (Operators, Divine Fits, Handsome Furs) have each taken on their own various projects outside of Wolf Parade. In the spring, the band will be performing three separate residencies, in New York City, Toronto and London. They’ve also released a trailer video for their residency shows.

Read the band’s statement about the reunion below:

Hey-o everyone, the hiatus is over!
We’re very excited to get back on stage together at these residency shows in NYC, Toronto, and London. We’ll be playing our favorites from from the old albums, of course, as well as a taste or two of some new tunes we’ve been writing. Hope to see you there! xo WP

Last year was the 10th anniversary of Wolf Parade’s debut album, Apologies to the Queen Mary.