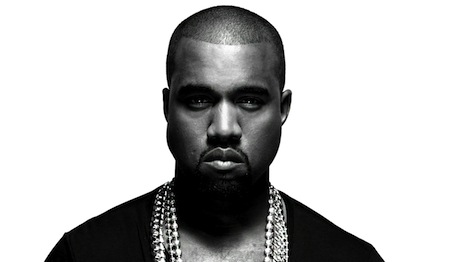 Kanye West has just shared the tracklist to his upcoming seventh album Swish, which is due out February 11, via Twitter. Swish apparently doesn’t include some of his previously released tracks from the past year-plus, including “All Day” or “FourFiveSeconds.” It does, however, feature “Real Friends” and “No More Parties In LA,” both of which are recent Endless Playlist favorites (and bangers all around). Take a look at the Kanye West Swish tracklist, including Kanye’s own handwritten version (“the best album of all time,” he says).