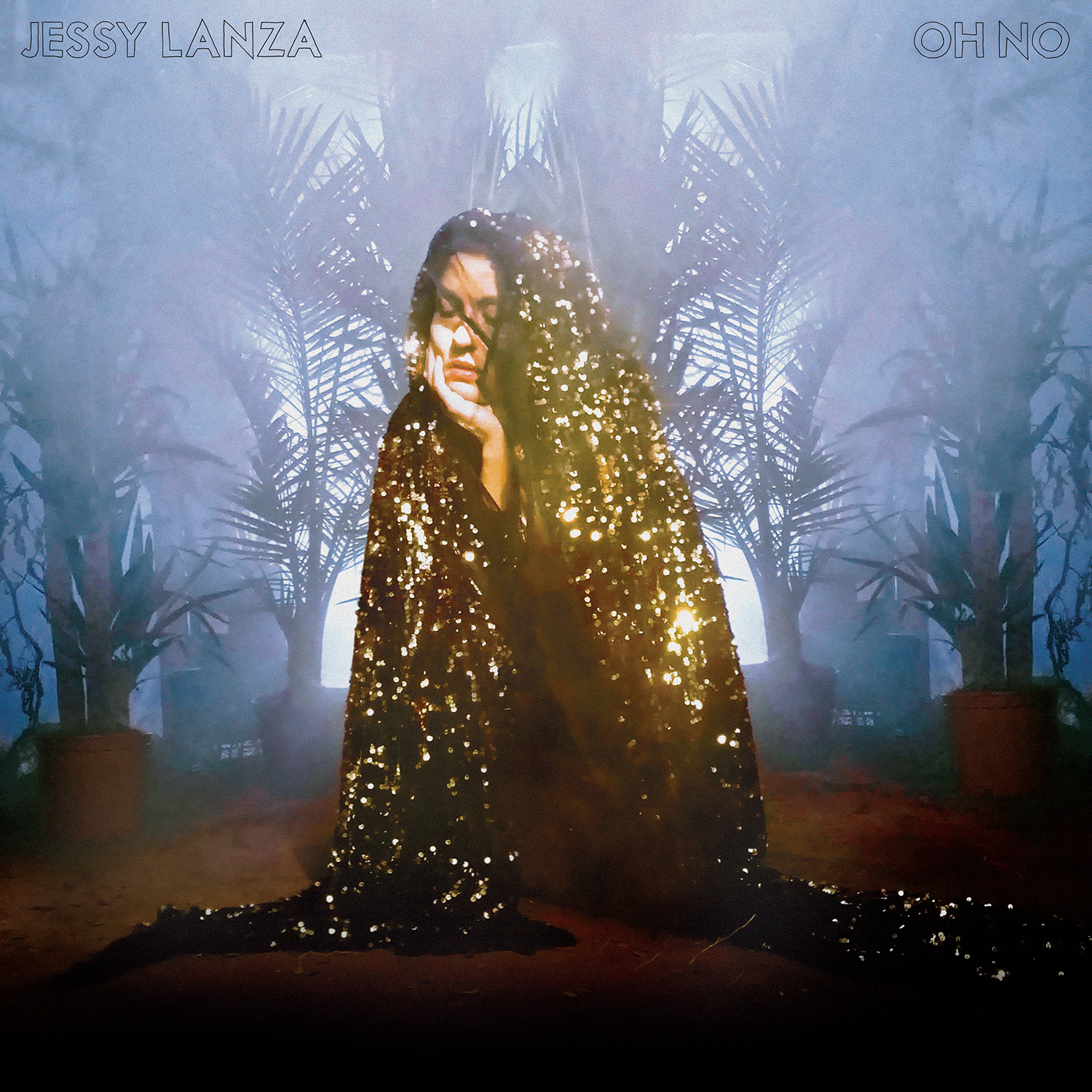 Hamilton, Ontario singer Jessy Lanza has announced a new album. On May 13, she’ll release Oh No via Hyperdub. The album was recorded with Junior Boys’ Jeremy Greenspan in Ontario, and today she’s released the video for the first single, “It Means I Love You,” which you can watch below. Above is the album’s cover art. Check out the tracklist below.

“I became obsessed with surrounding myself with tropical plants,” Lanza says of the process of making the album, in a press release. “I’ve been convinced that the air quality in our house is slowly killing us. It might sound crazy but the plants have made a huge difference.”