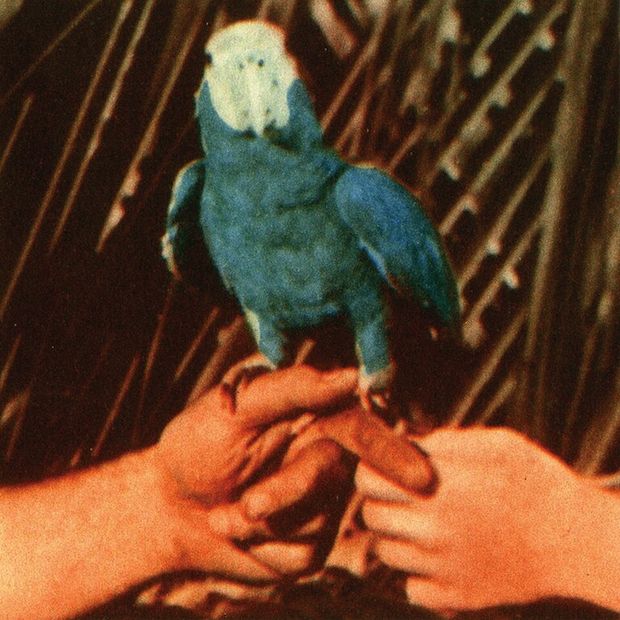 On April 1, Andrew Bird will release his new album, Are You Serious, via Loma Vista. The new album features the single “Capsized,” which Bird debuted this week on Conan, as well as collaborations with Fiona Apple and Blake Mills. The album will be available as a deluxe edition, featuring bonus tracks “Shoulder Mountain” and “Pulaski.” (They’ll also be released as a 7-inch single, which will be available in album bundles.)

Additionally, Bird will release a deluxe box set that features the album, bonus 7-inch and the Are We Not Burning? The Devolution of Capsized 10-inch EP. The box set will also feature a 64-page book. Check out the tracklist and “Capsized” below, and artwork above.

Andrew Bird Are You Serious tracklist:

Stream the new Andrew Bird album, Are You Serious