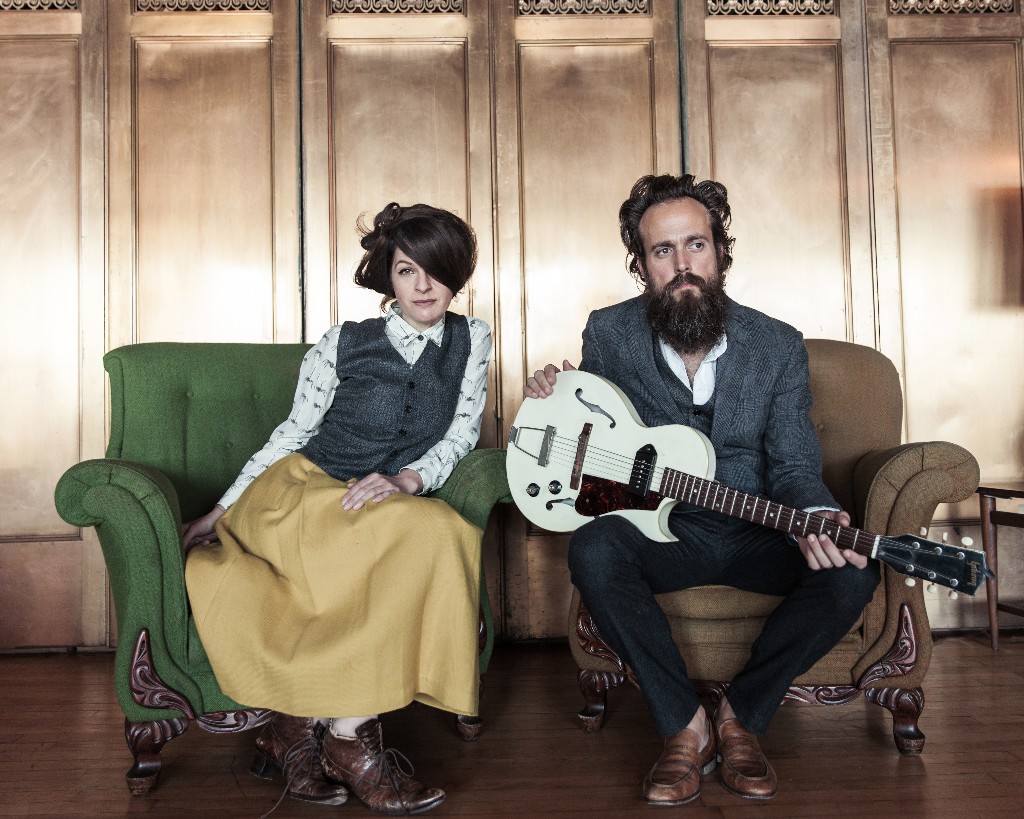 Sam Beam (Iron and Wine) and Jesca Hoop are teaming up for a new album of duets. It’s titled Love Letter for Fire, and it’s being released April 15 via Sub Pop. The album features Beam and Hoop on vocals and guitar on each track, with backing from Robert Burger (keys), Eyvind Kang (violin, viola), Wilco’s Glenn Kotche (drums, percussion), Soul Coughing’s Sebastian Steinberg (bass) and Edward Rankin-Parker (cello). Check out the tracklist and album art below, along with a stream of new track “Every Songbird Says.” 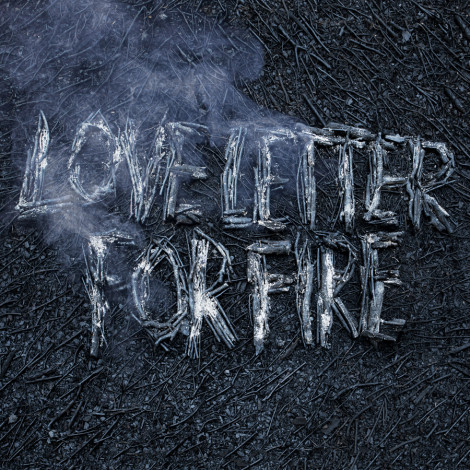