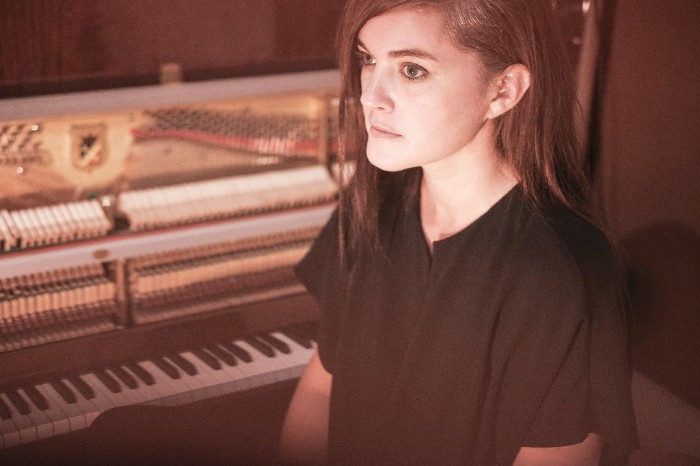 On May 6, experimental vocal artist Julianna Barwick will release her new album, Will, via Dead Oceans. The album is self-produced and recorded in a variety of locations, and was inspired in part by Barwick’s tours throughout the world. She says in a press release that the album has some darker textures to it, along with some more upbeat moments.

“I love touring, but it can be a wild ride,” Barwick says in a statement. “You’re constantly adjusting, assimilating, and finding yourself in life-changing situations…I knew I’d be playing these songs live, so I wanted some movement. Something that had rhythm and low-end.”

Barwick has shared the first video from the album, for first single “Nebula.” You can watch that video below, and take a look at the album’s artwork and tracklist. 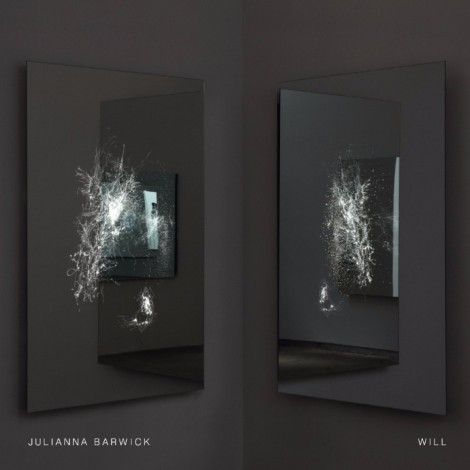