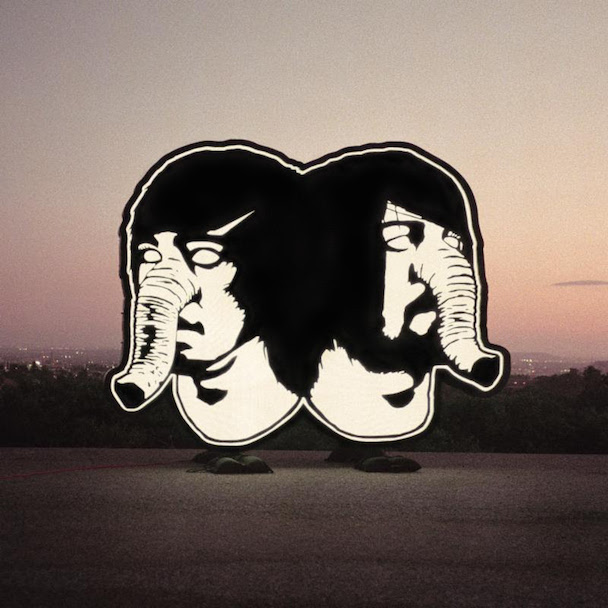 Next week, Death From Above 1979 will release The Physical World — their first album since 2004’s You’re a Woman, I’m a Machine, which was released shortly before the Canadian dancepunk duo broke up. But new music is finally on the way! We’ve already heard one track — “Trainwreck 1979” — but now the whole album can be streamed via iTunes.

Listen to the Death From Above 1979 The Physical World stream here.

Also, today and tomorrow, the band is opening up a pop-up shop called “The Physical World: Pop Up Shop & Tattoo Parlour.” The shop will have unique, limited edition items for fans that won’t be available anywhere else, as well as free tattoos for fans who show up early enough. The shop will be open today (September 3) and tomorrow in Toronto at 952 Queen Street West, with doors opening at 10 a.m.

Tags
Death From Above 1979 stream

Death From Above 1979 cancel tour dates