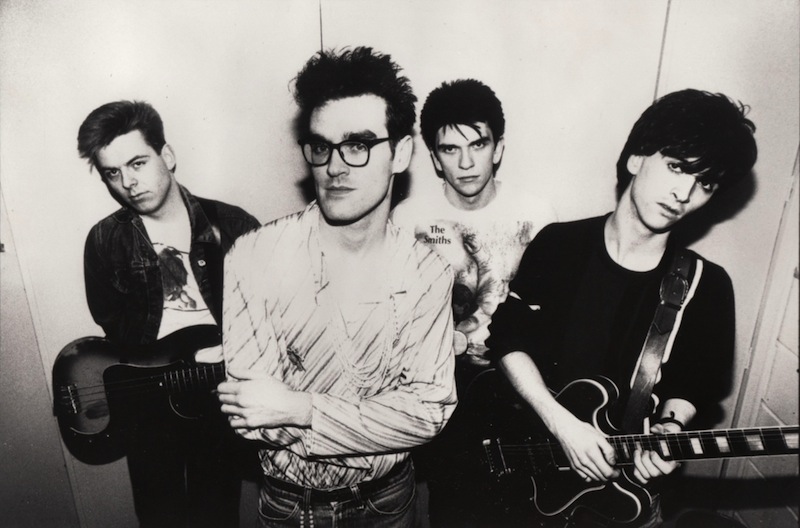 Noted UK indie archivists Cherry Red Records has announced a new box set chronicling the history of Manchester independent music. A Facebook page for the compilation, titled Manchester: North of England, states the six-disc box is tentatively set for release in spring/summer 2017. The box spans from the punk era in 1977 on up to Oasis’ early demos in 1993. A tentative tracklist has been posted and the box, so far, will feature The Buzzcocks, Magazine, Oasis, The Smiths, Joy Division, New Order, The Fall, A Certain Ratio, Slaughter and the Dogs, Durutti Column, The Chameleons, Section 25, Inspiral Carpets, James, The Stone Roses, A Guy Called Gerald, Happy Mondays, 808 State, Charlatans and Autechre, in addition to many, many others.

Take a look at the tentative tracklist for the box set here. 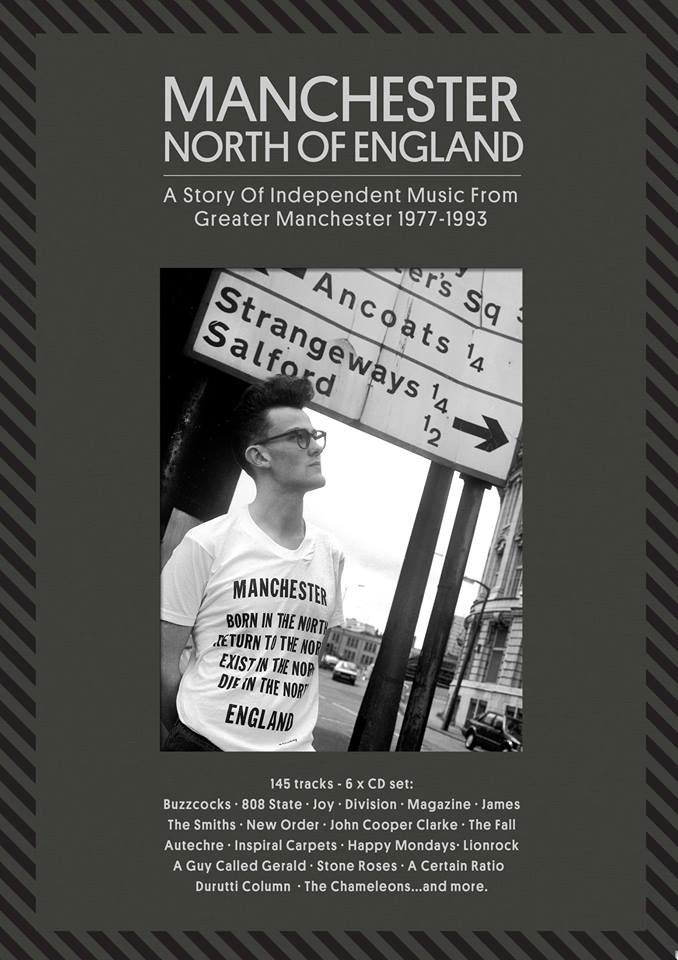 Read our feature, The Smiths: The Complete Songs.