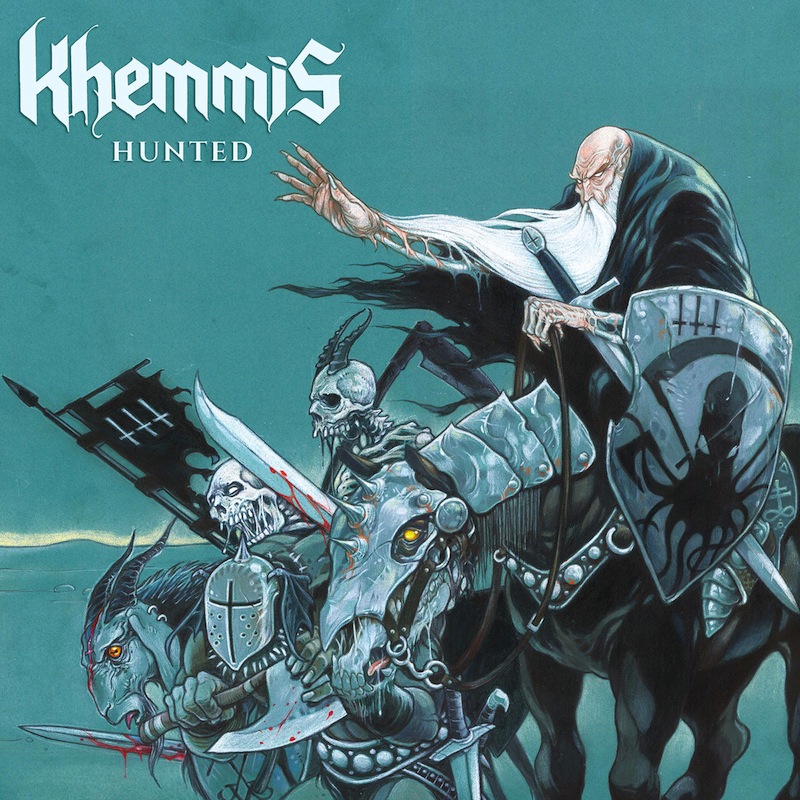 On October 21, Denver-based doom metal band Khemmis will release their new album Hunted, via 20 Buck Spin. It’s the follow-up to the group’s 2015 album Absolution, and it’s a big step forward, incorporating even more powerful riffs, a stronger set of songwriting and an epic title track to close it all out with something massive and incredible. Though there’s still another week before the album hits shelves, it’s now available to stream in its entirety via Noisey. There’s also an interview with the band (written up by Treble contributor Cody Davis) that’s worth a read, wherein vocalist Phil Pendergast shines some light on their songwriting process: “I think we have more conversations about, ‘How can we make this part sound more like Thin Lizzy’ than ‘How can we make this part sound more like Candlemass.'”

Listen to the Khemmis Hunted stream below.

Khemmis’ “Candlelight” is one of our picks for the month’s best metal tracks.