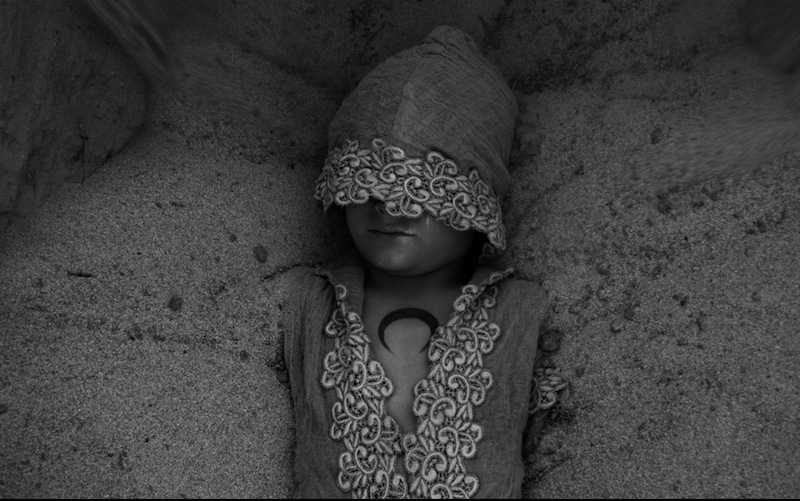 SubRosa has just released the video for “Troubled Cells,” from their newest album, For This We Fought the Battle of Ages. The clip, which was partially funded via Kickstarter, premiered via NPR Music, and is an indictment of the discriminatory policies of the Church of Latter Day Saints, the epicenter of which is in Salt Lake City where the band is based. The clip is a kind of abstract depiction of the church’s policies of excommunicating LGBTQ members, and a commentary on how it’s resulted in a dramatic rise in suicides among youth in Utah. In an interview with NPR, frontwoman Rebecca Vernon—who is Mormon—discusses her own struggles with the church’s politics, as well as their aims to both show support for the LGBTQ community and to shed some light on a hurtful policy and its tragic consequences. “Our video is focused on outreach to LGBTQ youth and spreading awareness and changing people’s minds and hearts,” she says.