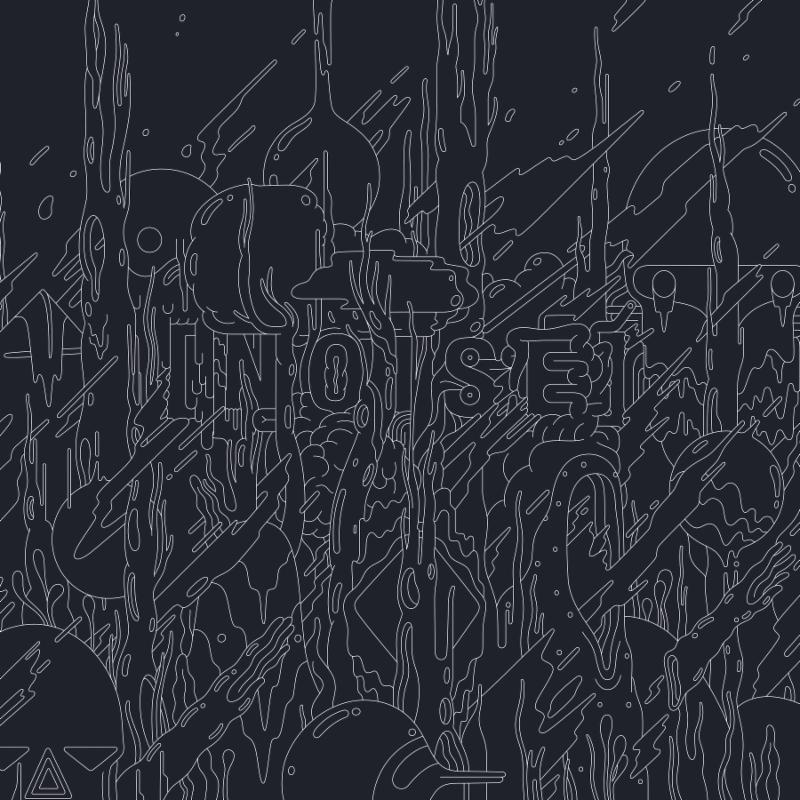 Adult Swim has just announced the upcoming release of a new compilation, similar to its weekly singles program, titled Noise, which focuses on—you guessed it!—noise and experimental artists. The free compilation will be available on Dec. 20 for stream and download, and features new music from Arca, Melt-Banana, clipping., Tanya Tagaq, Wolf Eyes, Pharmakon, Vessel, Merzbow, Noveller, Eye, Prurient, Dreamcrusher, Sadaf, Herc, Hassan Khan and BEAST. The first track to be released from the upcoming compilation is clipping.’s “Body for the Pile,” which is definitely noisy, so that’s a good sign that the compilation will live up to its name!

Listen to the clipping. “Body for the Pile” stream below, featuring SICKNESS.

Jlin’s “Downtown,” from Adult Swim’s summer singles program, is on our list of the Top 100 Songs of 2016, as is Babyfather’s “Meditation,” featuring Arca.