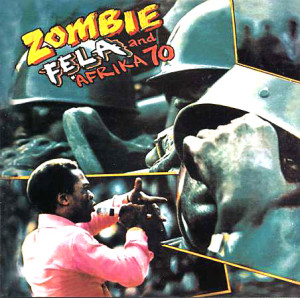 Were there ever any doubt that protest music actually left a mark, one should look no further than Fela Kuti’s 1977 Afrobeat career-best “Zombie.” A blistering, funky condemnation of authoritarian Nigerian military rule, Kuti compares the fall-in-line mentality of the soldier to that of the undead in thrall: “Zombie no go think, unless you tell ‘em to think.” They didn’t take kindly to that; the military raided Kuti’s compound in retaliation and killed his mother in the process. In kind he ended up delivering his mother’s coffin to the army barracks in Lagos and writing “Coffin for Head of State.” It’s amazing to think a fiery Afro-funk track could have been the catalyst for all this. “Zombie” struck a nerve. – Jeff Terich 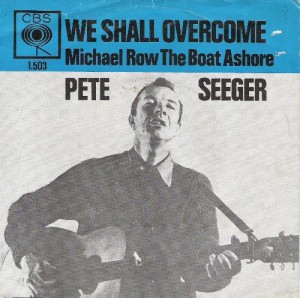 It’s tempting to crown Bob Dylan’s “Blowin’ in the Wind” as the quintessential civil rights-era song, but in reality, if the movement had an anthem, it was “We Shall Overcome.” Of all the different versions Pete Seeger’s remains the most iconic, because Seeger understood that it wasn’t his song, it was everybody’s. So rather than take a star turn, he would feed the audience the lyrics, then step back to be just another voice in the chorus. The result was never less than spine-tingling. – Adam Ellsworth 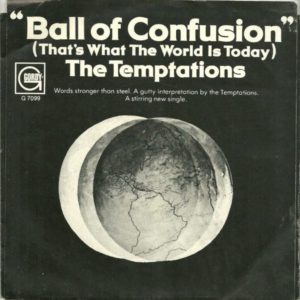 In the Vietnam War era, even the most popular recording artists dipped their toes into the pool of protest and civil disobedience. This wasn’t the first topical single The Temptations released, and they would only feel so inclined sparingly through the rest of the ‘70s. Yet “Ball of Confusion” cemented them as unafraid to use their R&B pulpit to address social issues. Frankly, it suggests they were masters of the craft on the down low, as the song’s epic thematic sprawl and relentless, half-chanted proto-funk presaged “The Message.” Lesson learned: don’t push them. – Adam Blyweiss 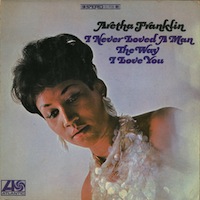 This is a story of performance dictating interpretation. Otis Redding’s original version was a tale of a man returning home from the road and demanding some respect. When Jerry Wexler suggested to Aretha that there was single potential in the song for her, she saw something else in it. By changing little of the lyrics and by sheer power of her vocal performance, Franklin subverted the male orthodoxy and created the all-time high point in R&B feminism. Nobody had ever delivered a message in a popular song with greater certainty or defiance. – Max Pilley 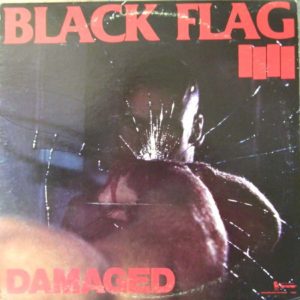 An anthem, pure and simple, that only asks all who hear it follow one titular command. “Rise Above,” that’s it: It’s simple, pure, and isn’t diluted by any grandiose conceptions of political analysis or meditations on the human condition. And perhaps by ignoring those complexities, “Rise Above” is stronger for it. Aggressive, punk as fuck and still energizing to this day, it’s still a brilliant call to action—and commitment to that action. – Brian Roesler 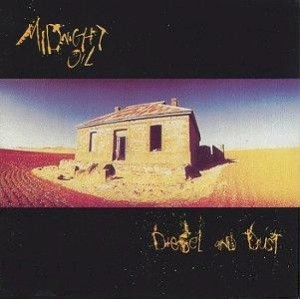 Peter Garrett has perhaps the best credibility on this list when it comes to writing a politically charged song, having served as a Representative for the Australian Labor Party. Though it’s easy to feel disconnected from land disputes in Australia, particularly on this side of the Pacific, the lyrics concern the plight of the removal of Aboriginal people from the deserts which the government thought would be better suited as real estate for missile testing. Hence, beds were burning. Garrett knows his stuff, and the big chorus to this song has a hook that resonates 30 years later. – Wil Lewellyn 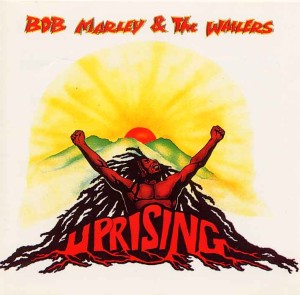 “Redemption Song,” the final track on 1980’s Uprising, is unlike anything Bob Marley and the Wailers have released. For starters, there are no Wailers on the track, just Bob and an acoustic guitar (a description that, on paper, sounds oddly familiar). Following a cancer diagnosis in his toe, Marley aimed to carry his words beyond the grave, urging his listeners to strive for mental emancipation. The song most notably borrows words from a speech by one of Jamaica’s national heroes, Marcus Garvey. Absent a reggae framework, the song is a raw, unhindered piece of introspective protest. – Patrick Pilch 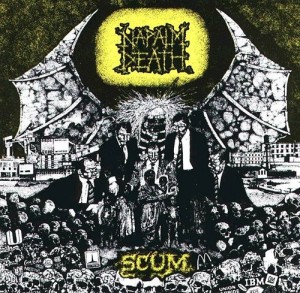 “You suffer, but why?” Why, indeed. Within the timeframe of two seconds Napalm Death consolidate what’s equal parts morbid joke and profound statement that asks why we “suffer.” There are no follow-up lines because there’s no real answer, despite the persistence of said suffering. So why do we suffer? Who knows. – Brian Roesler 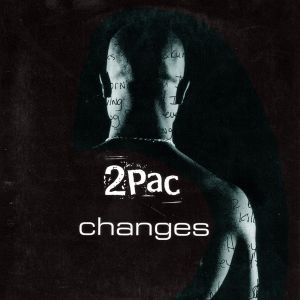 “Changes” is a soulful examination of the brutality of systematic racism, and the perils of growing up black in America. It’s still immediate in its raw pathos and its appeal to Americans to examine the hurt that was occurring under their noses was palpable, while unflinchingly honest about the realities. 2Pac’s lyrical prowess combined with a flow that communicates a real sense of reflective hurt is a powerful combo. What’s all the more defeating is that much of what 2Pac first addressed in 1992 is still just as frustratingly relevant today. – Brian Roesler 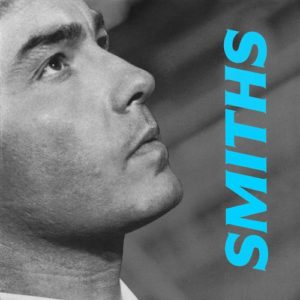 This song holds a special place in my heart, the inspiration behind my daughter’s name: London. It was written after Morrissey became outraged that a disc jockey had the nerve to play “I’m Your Man” by Wham! after a news report on the Chernobyl disaster. Thus the infectious chant of “hang the DJ” was born. It was also the first song to feature the addition of their second guitarist Craig Gannon, who came on board during Andy Rourke’s battle with heroin. – Wil Lewellyn