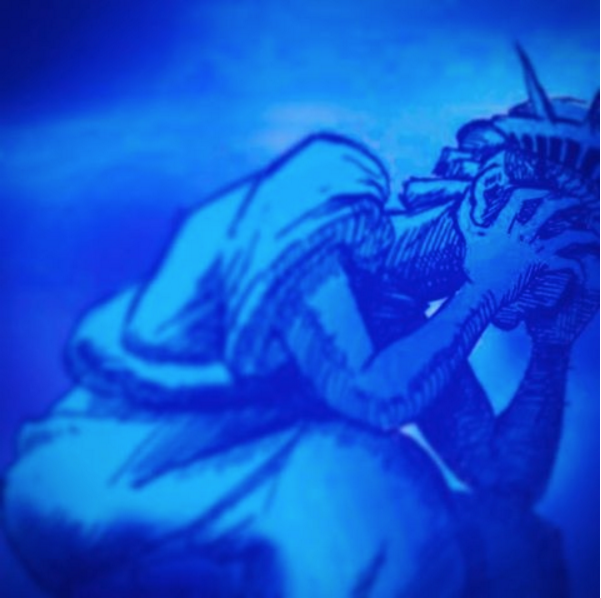 On Friday evening, President Donald Trump signed an executive order banning immigrants from seven majority-Muslim countries from entering the U.S. A long list of musicians have expressed outrage at the order, including Rihanna, Questlove, Neko Case and Win Butler. Some have pointed out the hypocrisy of the decision, while others have called for direct action, including protest, electoral action and even impeachment.

Read some of the reactions from those artists below. Treble stands with all of them in condemning the hateful and xenophobic actions of the Trump administration.

Disgusted! The news is devastating! America is being ruined right before our eyes! What an immoral pig you have to be to implement such BS!!

Who's reading about Trump's executive orders to ban refugees & immigrants, on an iPhone? A device created by a Syrian immigrant's son 🙋🏾‍♂️

These lumbering idiotic monsters just made the whole world, including America, a lot LESS safe.

Ok, when is the #ImpeachmentMarch ? I think we are REALLY gonna slay at that one. I'm ready.