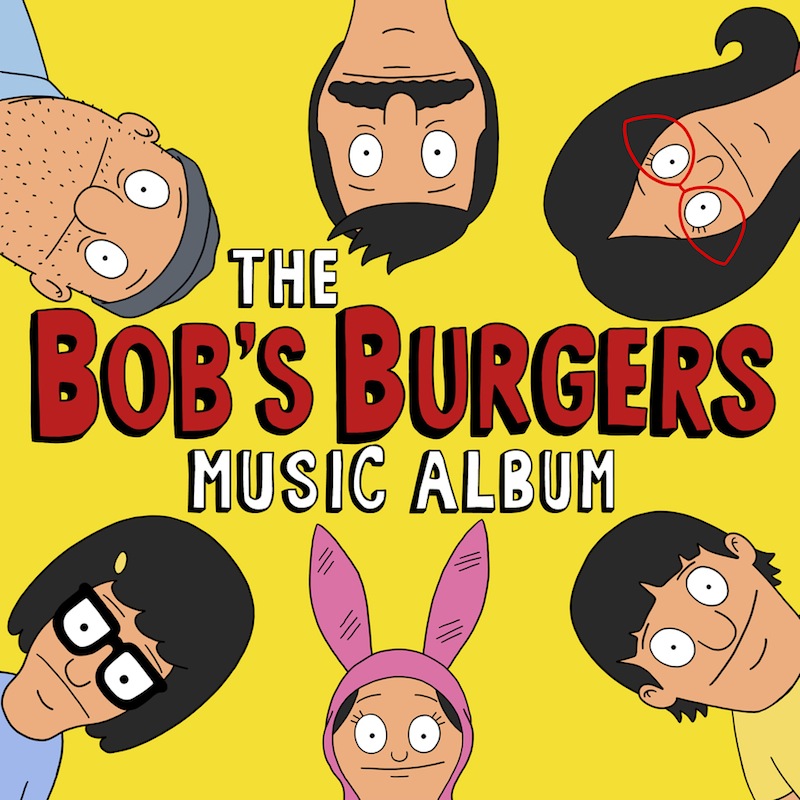 In 2015, at a Bob’s Burgers panel at San Diego Comic-Con, a fan asked showrunner Loren Bouchard and the show’s cast their favorite original song from the show. This opened a can of worms, naturally. A round of brief sing-alongs continued for about five minutes or more, from Eugene Mirman reciting Gene Belcher’s “The Snake Song,” to John Roberts’ improvisational take on Linda Belcher’s Thanksgiving song and a special nod to Fred Armisen’s “Sex Song” (“I’m good at sex, you’re bad at sex“). It’s not so surprising that the subject of songs from the show would entirely derail the panel. There are literally more than 100 songs written for the series, most of them 30 seconds or shorter, and they’re all collected on the Sub Pop-released Bob’s Burgers Music Album, an extensive compilation of original music on the Fox animated series, plus a handful of bonus covers from actual bands. And few of them aren’t absurdly—quotably—hilarious.

Bob’s Burgers didn’t start out so song-heavy. The first couple of episodes have almost no musical numbers at all, but over time the show’s talent—in particular the hammy John Roberts, who voices Belcher matriarch Linda—started taking the lead on at least one song per episode, which range from silly transitional scenes (the reggae recitation of “Weekend at Mort’s”) to star-studded guest appearances, like Cyndi Lauper’s on “Taffy Butt,” a 90-second takeoff on “The Goonies R Good Enough” in Goonies parody “The Belchies.” But where plenty of shows used the gimmick of a musical episode to either add levity to a bleak season (Buffy the Vampire Slayer) or simply jump on a bandwagon (That ’70s Show), Bob’s Burgers uses music essentially as a device for one specific end: Humor. That essentially all of the 100-plus songs on the collection are hilarious—and continue to be outside the context of the show—is a proof of concept.

Some of the best moments are those in which the cast goofs on pop culture, like when Sam Seder’s vindictive Hugo sings Joe Esposito’s “You’re the Best” as high-pitched and off-key as possible, the sheer absurdity of which only makes it more entertaining as it goes on. Similarly, Roberts does his own parody of an ’80s teen movie montage in “Groping for Glory,” and he does a pretty convincing Michael McDonald in my own personal favorite, “Lifting Up the Skirt of the Night.” Yet the show’s crowning musical achievement is “Electric Love,” a three-minute number between Kevin Kline’s Mr. Fischoeder and Megan Mulally’s Gayle about Thomas Edison and his electrocuted elephant, Topsy. It’s catchy and even somewhat moving, which is all the more miraculous considering how twisted the origin story is.

While there’s literally a hundred reasons why it’s a blessing to have Bob’s Burgers Music Album available on various mediums, one of the nifty bonuses is a handful of cover versions of songs from the series by indie artists, which originally were produced as a web series called Bob’s Buskers. It lends the collection an added layer of hip cachet, which St. Vincent gets punk rock in her take on “Bad Girls,” while Stephin Merritt seems to prove that “Electric Love” was written to be performed by The Magnetic Fields. The National are the MVPs of the bunch, however, with three versions of songs from the show, the standout being “Sailors In Your Mouth” (originally credited as “The Gravy Boat”). What was originally a double entendre-ridden moment of silliness becomes a melancholy ballad. The National, it should be noted, is very good at that. Teddy’s cover of Natalie Merchant’s “Wonder” is absent, however; when the tracklist is literally in the hundreds, some castoffs are to be expected.

Bob’s Burgers Music Album is being released in a deluxe vinyl edition with collectible extras (and condiment-colored vinyl!), which makes its asking price a little higher than the average Sub Pop deluxe edition. Then again, Father John Misty doesn’t have his own primetime Fox animated show. (I’d watch that.) With collections such as this, the audience is already built in, so its success is pretty much based on whether or not someone already likes the show. And fans probably shouldn’t be surprised that, outside of the context of the episodes, these songs are still extremely funny. But for what are ultimately mostly minute-long or even 30-second gags (or shorter, like the “buckle it up or you’ll die!” bit of slapstick morbidity that accompanies a drive with the Belchers), the numbers contained here are all delightful, self-contained nuggets of pastiche, parody and comedy. It’s remarkable how satisfying a thing that can be. 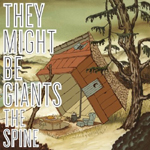 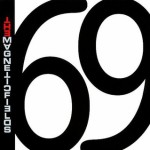 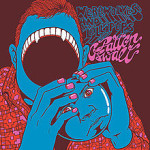