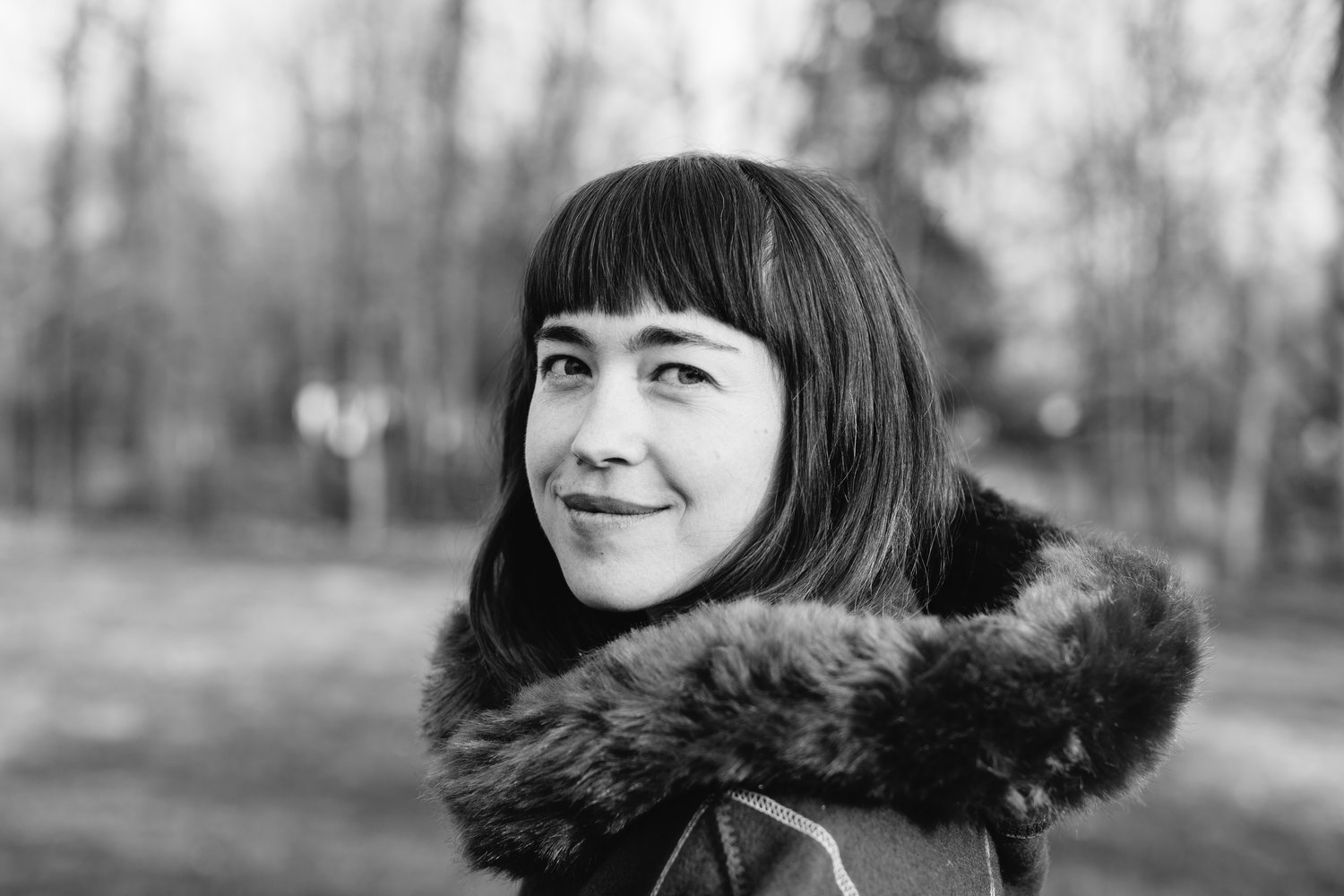 On August 4, Bloomington, Indiana singer/songwriter Amy Oelsner, aka Amy O, will release her new album Elastic. The album follows her 2016 album Arrow, and ahead of its release, she’s curated a Guest Playlist for Treble featuring songs from Bill Withers, Heavenly, Sleater-Kinney, Yo La Tengo, The Breeders, Young Marble Giants and more. Oelsner says that these songs helped to influence her songwriting, and she’s been listening to these artists since she was younger. Here are her words about the playlist:

I’ve never really been tied down to a specific genre in what I listen to. Some of these artists I’ve been obsessed with since I was a kid/teenager (Joni Mitchell, Sleater Kinney, Mirah, Yo La Tengo, Heavenly, The Roches, Karl Blau, J Mascis, The Breeders, The Shirelles.) Others I discovered a deeper appreciation for within the last few years (Ray Lynch, Bill Withers, Strawberry Switchblade, The Amps, Young Marble Giants, Liz Phair, Juliana Hatfield.)

All of these songs have influenced my approach to making music. Here’s 10 things I’ve learned about songwriting from listening to them over the years:

1. Make the lyrics fit the melody, not the other way around. Unique phrasing keeps the listener hanging onto every word.
2. Use silences to accentuate moments of release and keep people on their toes.
3. Use harmonizing vocals as another layer of composition.
4. Don’t be afraid to be referential by drawing from tried and true chord structures and genres.
5. Sharing genuine emotion and vulnerability is what makes the song resonate the most with people.
6. Find a repeating hook or riff to elevate the song structure.
7. Make a catchy verse and an even catchier chorus.
8. Find a word or phrase that captures the overarching feeling and use it as a guide.
9. Use specific details from your day-to-day life and write from your own experience.
10. Know when to stop. There’s something to be said for being left wanting more.