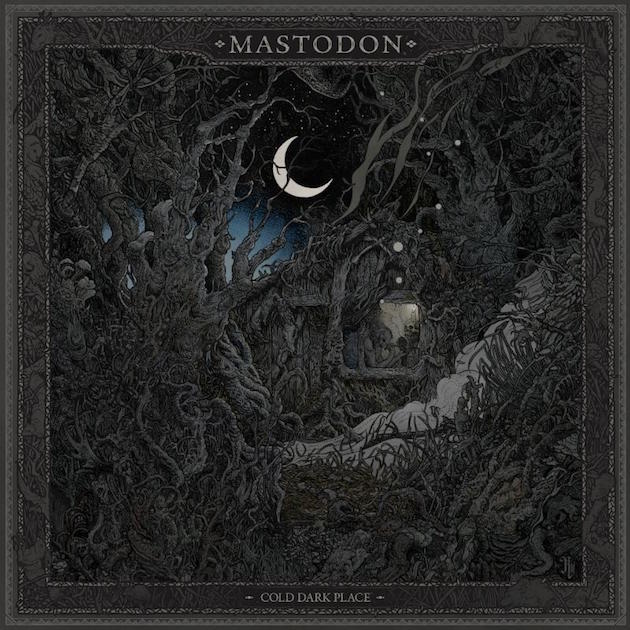 Mastodon have just announced the details of a new EP titled Cold Dark Place. It’s out September 22, and the band has been teasing the release for a few weeks. A 10-inch picture disc vinyl version will be released on October 27.

Mastodon was one of our highlights this year from the Psycho Las Vegas festival.