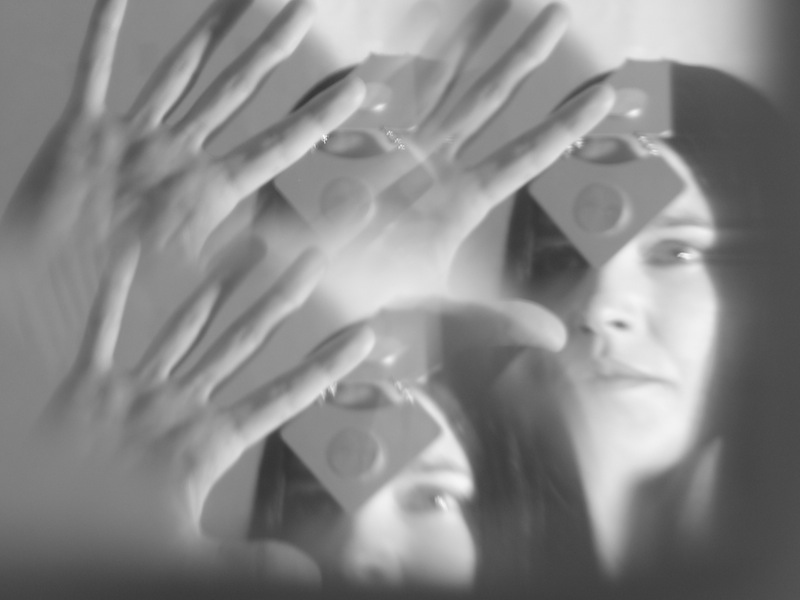 Broadcast‘s James Cargill has shared an unreleased demo of a song titled “Tunnel View,” which features vocals by the UK band’s late vocalist Trish Keenan, who died in 2011 from complications from pneumonia. The new track was posted in a tribute to Keenan, who would have been 49 years old this week. Cargill simply writes on the band’s blog, “Happy Birthday Dear Trish.” Listen to it below.

The band’s final release with Keenan was 2009’s Investigate Witch Cults of the Radio Age, a collaboration with The Focus Group, aka Julian House, who also designed many of the band’s album artwork. Cargill also released another solo album as Broadcast, the soundtrack to Berberian Sound Studio.

Read our Hall of Fame article on their 2000 album, The Noise Made By People.