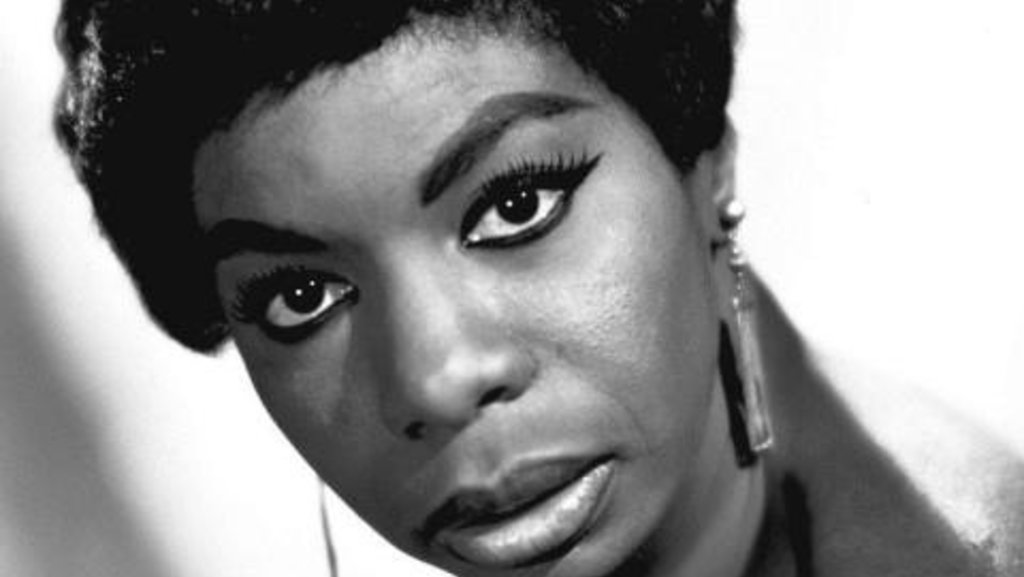 The 2018 Rock and Roll Hall of Fame inductees have been announced. Nina Simone, The Cars, Bon Jovi, The Moody Blues and Dire Straits will all receive honors at the Rock and Roll Hall of Fame induction ceremony on April 14, at the Public Auditorium in Cleveland, Ohio. Sister Rosetta Tharpe is also being inducted as part of the Early Influences wing. Other nominees that weren’t part of the final inductees this year included Kate Bush, Radiohead, Rage Against the Machine, Depeche Mode, The Eurythmics, Judas Priest, MC5, Link Wray, Rufus with Chaka Khan, The Zombies, The Meters, J. Geils Band and LL Cool J.

Read our roundtable on our fantasy Rock and Roll Hall of Fame nominees. None of them have been inducted yet.

Nina Simone is also featured on our list of Treble’s 50 Favorite Vocalists.