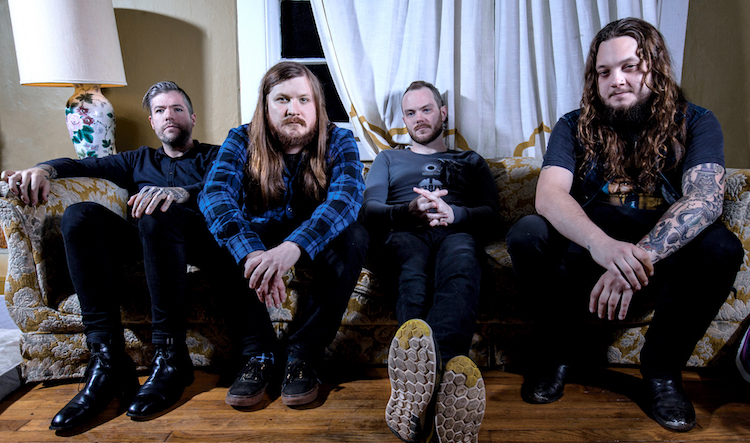 Pallbearer have had a busy year and seem to be ready to keep up that momentum in 2018. The Little Rock doom metal band has announced tour dates for early 2018, including dates in their home state of Arkansas as well as shows in the South, Midwest and an appearance in Philadelphia at the Decibel Metal and Beer Fest. Take a look at their upcoming tour dates below.

Pallbearer’s Heartless is on our list of the Top 50 Albums of 2017.