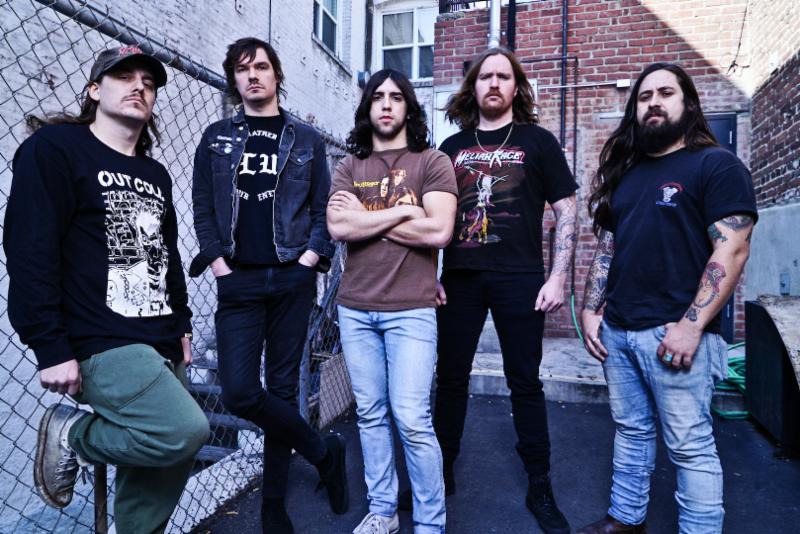 Power Trip has just announced a whole new set of tour dates in the U.S. in support of their latest album, Nightmare Logic. Only this time they’re bringing along fellow badasses Sheer Mag, whose Need to Feel Your Love is also a highlight from the past year. Take a look at their upcoming tour dates below.

Power Trip’s Nightmare Logic and Sheer Mag’s Need to Feel Your Love are on Treble’s Top 50 Albums of 2017.